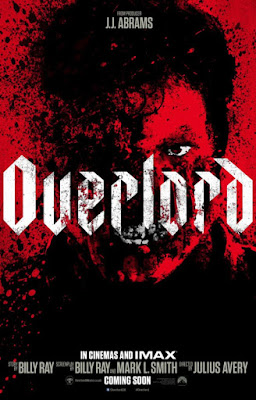 Overlord follows the story of a group of ragtag soldiers on the eve of D-Day where they drop in a heavy guarded Nazi territory in France. Their mission is to destroy a radio transmitter inside a fortified church in a limited amount of time. However, deep secrets lie behind those treacherous walls that involve dead corpses that goes back to life with the help of a mysterious serum. 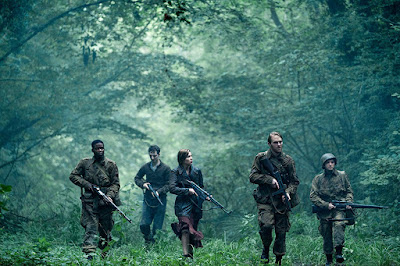 The trailer already looked good and after watching the film last night in its advanced screening, Overlord was simply entertaining in all means. It has a thrilling formula that easily gives the audiences a pure adrenaline rush while watching a film. It isn't your ordinary zombie movie as the movie mixes an action-packed war setting with a blood-soaked gore, and a pinch of an undead infested idea which successfully hits a gritty combination.

The film never wasted any second and brought the viewers at the center of the action. It feels like we were watching a war picture and like a drug, it slowly injects the strong kick to push and move forward to a much exciting environment. The Nazi concept with zombies isn't a fresh idea, but Director Julius Avery made it work and generate something new to that premise and gives the viewers a film to rave about. 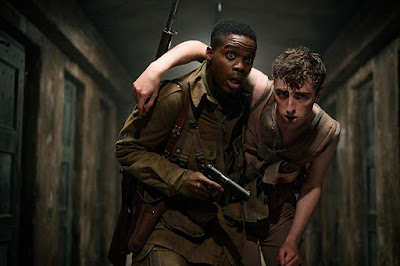 It may lack on the star power department but the cast gloriously delivered. They are those typical well-drawn characters, and the actors gave them enough launching pad to reach what the film needs. Jovan Adepo is mesmerizing lead as Private Boyce. He perfectly embodies a first-time soldier who enters a dangerous battlefield and easily sells this with his  facial reactions and movements. Wyatt Russell gives the group a tough guy to lead the pack while Mathilde Ollivier provided some steam for the girl power department. Other supporting characters also brought their A-game with balanced humor and terrific performances. 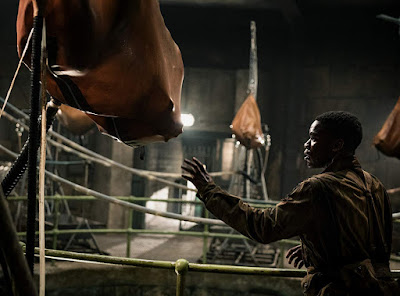 Overall, Overlord is not your usual zombie film to expect, but it genuinely provides the same thrill and excitement throughout.  It is inventively rich in visuals and successfully combines two concepts where the results are exhilarating and palpitating at the same time.