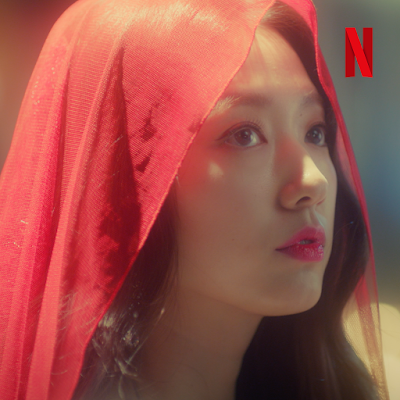 Show Premieres December 1 in the Philippines

Memories of the Alhambra builds on a story where an investment company CEO travels to Granada, Spain on a business trip and accidentally stays the night in a cheap hostel owned by a former guitarist. The two fall into various strange situations as they find new mysteries.

Studio Dragon is Korea’s largest scripted television production studio headquartered in Seoul, Korea. As Korea’s leading production house, Studio Dragon is devoted to producing and providing top-tier scripted content to viewers around the globe. Studio Dragon is known for its high-quality content, including Guardian: The Lonely and Great God, The Legend of the Blue Sea, Signal and Stranger. Established in 2016, the studio is already expanding its influence in the global market through joint planning, production consulting with partners overseas.

Check out the trailer below:
Labels: Memories of the Alhambra Netflix Press Release Trailers