“KUNG PAANO SIYA NAWALA” and “FANTASTIC BEASTS: THE CRIMES OF GRINDELWALD” is Coming this Week to CINEMA ‘76 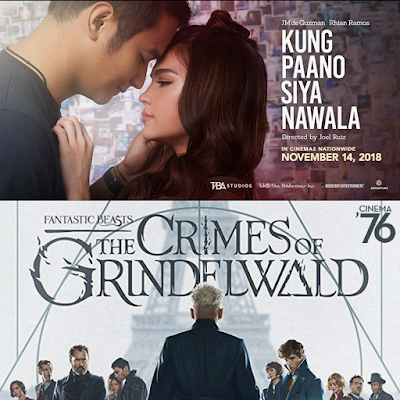 Something exciting and magical this way comes, as two of the most highly anticipated films open this week in Cinema ’76.

The much talked about romantic movie “Kung Paano Siya Nawala”, starring JM de Guzman and Rhian Ramos finally opens in Cinema ’76 and cinemas nationwide on Wednesday, November 14. The film pairs the two stars for the first time ever and serves as JM's movie comeback after taking a hiatus from showbiz in 2015.

"Kung Paano Siya Nawala" tells the story of Lio (JM De Guzman), a quiet and withdrawn young man who finds it difficult to connect with other people due to his affliction:  face blindness, a cognitive disorder characterized by an inability to recognize faces. 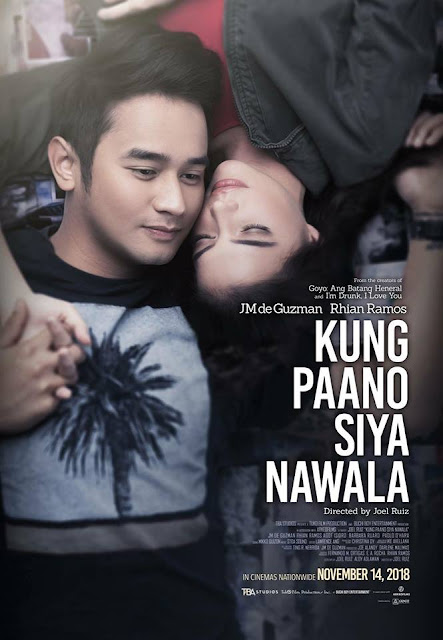 But the inhibited Lio finds himself opening up to the world when he falls in love with Shana (Rhian Ramos), a beautiful free spirit who has secrets of her own.

"Kung Paano Siya Nawala" is helmed and co-written by Joel Ruiz. This is the feature-length commercial debut of this relatively young filmmaker, who’s well known in the advertising community for directing commercials for major brands, including one of the viral #KwentongJollibee mini-films.  Joel describes “Kung Paano Siya Nawala” as a contemporary urban love story about letting go and holding on.   Aside from exploring the highs and lows of a modern relationship, “Kung Paano Siya Nawala” is also a hopeful tale of how people can still emerge victorious despite the many battles that love entails. 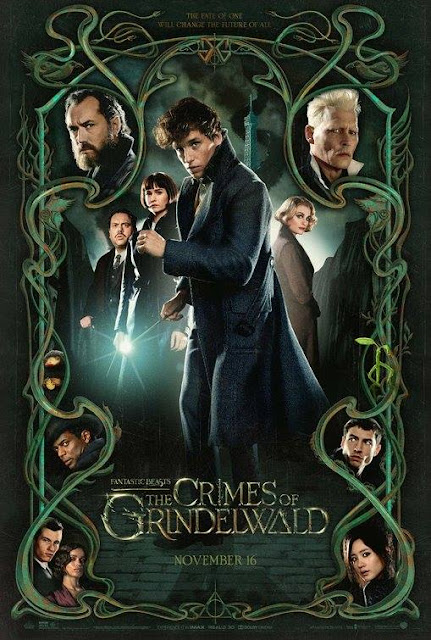 At the end of the first film, the powerful dark wizard Gellert Grindelwald (Johnny Depp) was captured by MACUSA (Magical Congress of the United States of America), with the help of Newt Scamander (Jude Law). But, making good on his threat, Grindelwald escaped custody again and has set about gathering followers, most unsuspecting of his true agenda: to raise pure-blood wizards and witches up to rule over all non-magical beings.

In an effort to thwart Grindelwald's plans, Albus Dumbledore (Jude Law) enlists his former student Newt Scamander (Eddie Redmayne), who agrees to help, unaware of the dangers that lie ahead. Lines are drawn as love and loyalty are tested, even among the truest friends and family, in an increasingly divided wizarding world.

Don’t miss the best local and foreign films as Cinema ’76 brings the most exciting titles for movie fans to enjoy.

Cinema ’76 is also open for block screenings for “Kung Paano Siya Nawala”, “Fantastic Beasts: The Crimes of Grindelwald” or any recent movie title of your choice.