It’s a Halo-Halo Christmas on Netflix

You can hear it… you can see it… and you can feel it! It’s that time of the year when Christmas cheer is all around us. In the malls, at home, at work, on the radio and on your favorite entertainment destination - Netflix.

Every Pinoy family celebrates Christmas with a unique mix of traditions, from carolers belting iconic songs to staying up until midnight for Noche Buena. Whatever your special traditions may be, the holiday season always brings a great mix of Pinoys together, whether it’s reuniting with balikbayan titos and titas or bonding with friends at potluck parties.

That’s why this holiday season, Netflix is serving up a great mix of new titles that make it a Halo-Halo Christmas you’d love to share with family and loved ones! 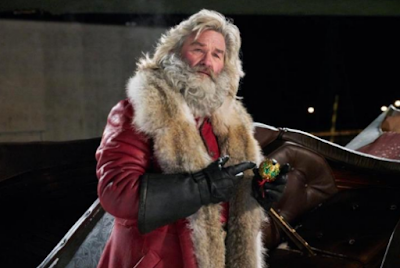 The Christmas Chronicles — streams on November 22

Gear up for a high-flying holiday adventure as two siblings team up with a version of Santa Claus that you’ve never seen before. This new Christmas classic comes from the makers of “Harry Potter and the Sorcerer's Stone” and “Home Alone.” 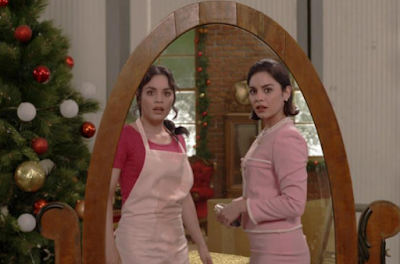 The Princess Switch — streams on November 16

When a down-to-earth Chicago baker and a soon-to-be princess discover they look like twins, they hatch a Christmas-time plan to trade places. And what’s better than a Christmas film? A Christmas film with two Vanessa Hudgens!

Check out The Princess Switch Review by Nextflicks.tv here 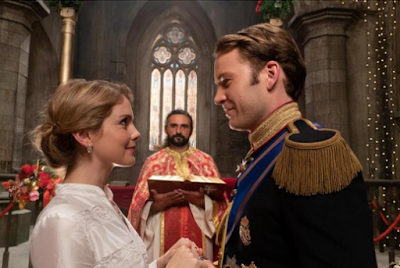 A Christmas Prince: The Royal Wedding — streams on November 30

A year after helping Richard secure the crown, Amber’s getting ready to walk down the aisle with him. But she’s not so sure she’s cut out to be queen. Watch the much awaited sequel to last year’s smash-hit Christmas film. 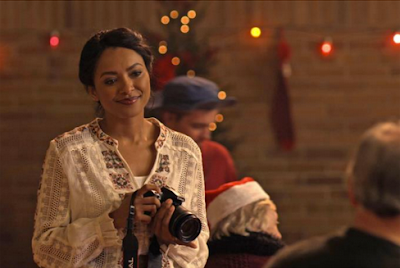 A talented photographer stuck in a dead-end job inherits an antique Advent calendar that may be predicting the future -- and pointing her toward love. Who says a Christmas princess cannot be a career woman? 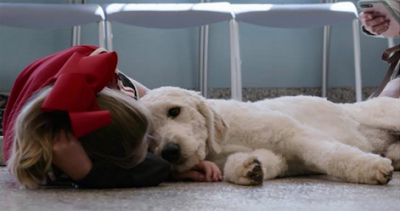 Bond with all the animal lovers in your life this Christmas with this documentary series. These six intimate stories explore the abiding emotional bonds that form between dogs and their caregivers, no matter the circumstances.
PS: keep the tissues handy! 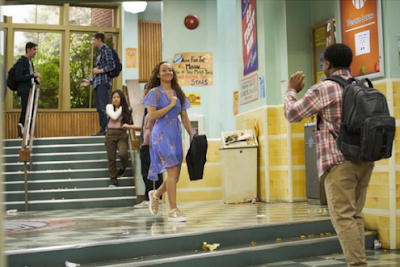 Prince of Peoria — streams on November 16

When an easy-going 13-year-old prince goes incognito as a U.S. exchange student, he strikes up an unlikely friendship with a fastidious overachiever. 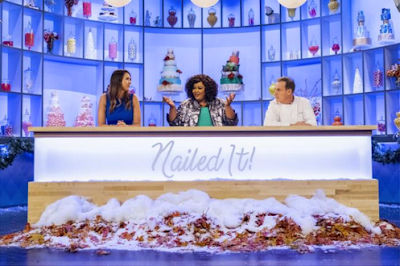 Nailed It! Holiday — streams on December 7

Hosted by Nicole Byer and Jacques Torres, this holiday-themed competition sees home bakers with a terrible track record take a shot at recreating edible holiday masterpieces for a $10,000 prize. 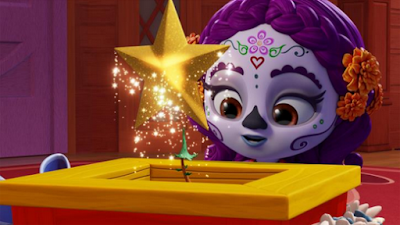 Super Monsters and the Wish Star — streams on December 7

It's the Night Before Christmas and wishes are coming true! First for Lobo, whose favorite cousin, Vida, arrives for a surprise visit. Then for Glorb, who wishes he could be everywhere at the same time. 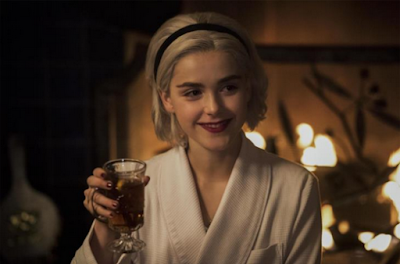 Chilling Adventures of Sabrina: A Midwinter's Tale — streams on December 14

The Church of Night, like all covens, celebrates the Winter Solstice - the longest night of the year - when families gather around the Yule Fire to sing pagan carols and tell ghost stories. But the holidays are also a time for guests and visitors - both welcome and unwelcome - you never know what might come down the chimney…

Can’t get enough holiday cheer? Settle around the couch with your family and discover more holly jolly titles on Netflix: netflix.com/halohalochristmas

Netflix is the world's leading internet entertainment service with 130 million paid memberships in over 190 countries enjoying TV series, documentaries and feature films across a wide variety of genres and languages. Members can watch as much as they want, anytime, anywhere, on any internet-connected screen. Members can play, pause and resume watching, all without commercials or commitments.
Labels: Netflix Press Release