MANILA, Nov. 12, 2018 -- Young actor Ezra Miller (“Justice League,” “Fantastic Beasts and Where to Find Them”) leads the cast of the highly awaited sequel “Fantastic Beasts: The Crimes of Grindelwald” in greeting Filipino fans “Mabuhay!” in a newly released featurette for the film.

Check out the featurette below and watch “Fantastic Beasts: The Crimes of Grindelwald” in Philippine cinemas Thursday, November 15.


In the film, Ezra Miller is reprising the role of Credence Barebone, who’s now in Paris pursuing his own leads in a desperate search for his real identity.  Miller relates, “Credence is a young man with a severely traumatic history, who has finally cast off the chains of the abuse and repression that he suffered through his whole youth.  He is now on an odyssey of self-discovery because much of what formed his perception of himself he now knows to be a lie.”

Born a wizard, Credence’s powers were suppressed by the merciless intolerance of his adoptive mother, Mary Lou Barebone, causing him to become an Obscurial.  Screenwriter J.K. Rowling explains, “He developed an Obscurus, which is both a coping mechanism and something that will ultimately kill you.  Except it hasn’t killed him, so we know he must be very powerful to have survived this condition for so long.” 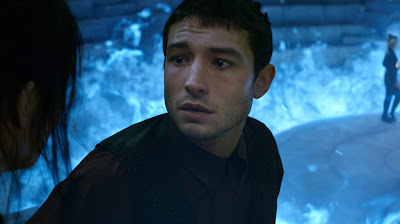 Miller, who has shared that he was greatly impacted by the Harry Potter books growing up, adds, “A lot of us were already fans of this world; the stories of authors like J.K. Rowling are touchpoints of inspiration because they are one of the places where our imaginations took root.  To be part of this legacy is one of the most extraordinary things anyone could experience as an artist and continues to be one of the great honors of my life.”

Miller concludes, “As she’s done at every stage, beginning with Harry Potter, J.K. Rowling has taken the story to a new level of intrigue.  She’s delving even deeper into ideas that permeate all of her works—about the magic that exists in the connections between people, and people trying to find each other…and themselves.” 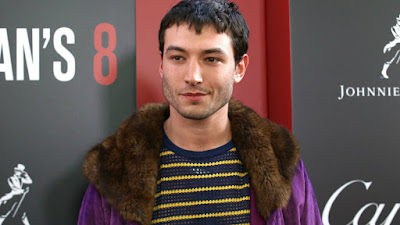 At the end of the first film, the powerful Dark wizard Gellert Grindelwald (Johnny Depp) was captured by MACUSA (Magical Congress of the United States of America), with the help of Newt Scamander (Eddie Redmayne).  But, making good on his threat, Grindelwald escaped custody and has set about gathering followers, most unsuspecting of his true agenda: to raise pure-blood wizards up to rule over all non-magical beings.

In an effort to thwart Grindelwald’s plans, Albus Dumbledore (Jude Law) enlists his former student Newt Scamander, who agrees to help, unaware of the dangers that lie ahead.  Lines are drawn as love and loyalty are tested, even among the truest friends and family, in an increasingly divided wizarding world. 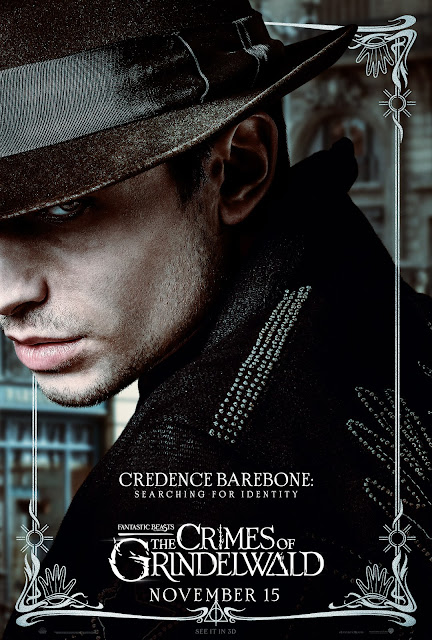 “Fantastic Beasts: The Crimes of Grindelwald” is distributed in the Philippines by Warner Bros. Pictures, a WarnerMedia Company.  Join the conversation online and use the hashtags #WandsReady, #FantasticBeasts and #ProtectTheSecrets.