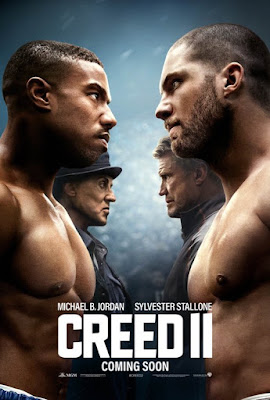 Adonis Creed (Michael B. Jordan) is on a mission in taking the path to stardom and be the world boxing champion. He is also preparing to propose to Bianca (Tess Thompson) and to start another chapter in his life. However, when a familiar bloodline foe comes to issue a challenge, Adonis needs to accept the challenge and battle his own personal demons. The only problem is will Rocky (Sylvester Stallone) stay on his side in the most important battle of his life? 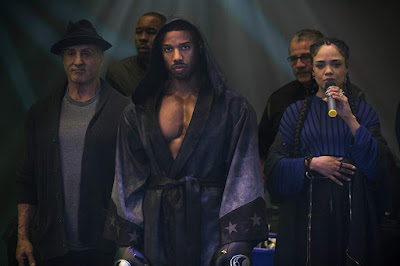 This is basically the eight film in the Rocky franchise tagged as the sequel to Ryan Coogler's Creed in 2015. With a new director on hand, Creed II still managed to follow the same footsteps of its predecessor and once again delivered a solid film that will entertain the fans of this franchise. 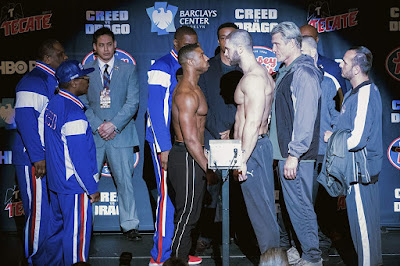 Creed II has a decent material with wider scale to operate. It tackles everything and will bring you back to a trip to the memory lane. The predictability is given as we can all guess on what path are they going to take, but they are still committed to bring the audience a free ticket to the front-row seat of this captivating masterpiece. 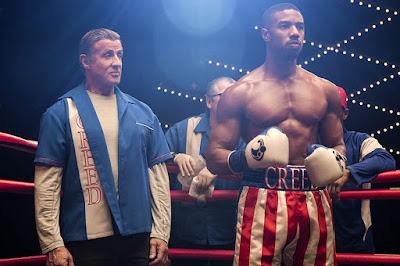 Once again, it didn't focused on the boxing matches but equally distributed the chunks of the story to make it a complete package. The fight scenes were just a bonus as it continues to bring hard-hitting blows with an excellent use of camera work. It is just compelling throughout and with over a two-hour run time, you'll never get bored and promises to get your attention at the start of the opening minutes. 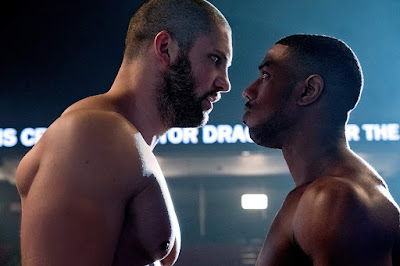 Another solid performance coming from Michael B. Jordan. He embodies the heart of champion and easily let the audience feel his struggles and frustrations through his remarkable portrayal for Adonis Creed. Sylvester Stallone, on the other hand, fully embraces his role and despite his age, I would love to see the rematch between him and Ivan Drago. The supporting casts also did a pretty nice job with Tessa Thompson, Dolph Lundgren and Florian Munteanu all taking a piece of the spotlight. 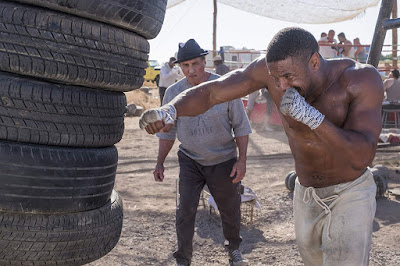 Overall, Creed II continues where it left off with solid punches and a much deeper story to play with. This sequel will definitely surprise and amaze you as this timeless boxing saga reminds you on why you still go and watch movies in cinemas.