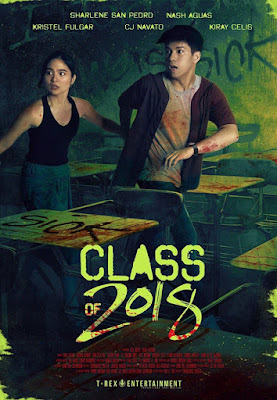 Section Zamora is a class of underachievers and misfits who each has some own personal issues in life. When the group travels to Mount Bontayog for a field-trip, one of them got infected with a mysterious virus which forced the military to put them in an isolated facility for quarantine. Soon, as the virus spreads among them; the students try to survive and find a way to escape or put an end to all of these unimaginable things. 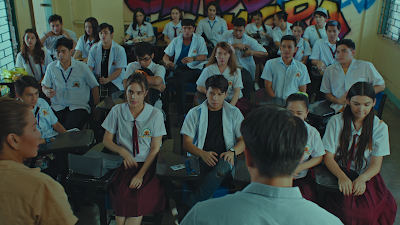 Class of 2018 brings a fresh new flavor as a post-Halloween treat to everyone as the film promises to give you a movie that can wake your senses not only in providing the thrills and excitement but also a lot of things from the comedy department. The story is quite messy at some point, but it doesn't take away the fun as the film managed to deliver a compelling material that everyone could enjoy. It also makes you reminisce your high school days as you are given a bunch of characters that you can easily relate into. You have an entire set of people that you can see inside your classroom with a bully kid, geek, nerd, noisy, coward, and even a pervert to complete a whole class plus a strict teacher. 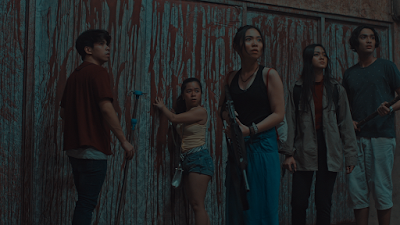 What we really liked about the film is how Director Charliebeb Gohetia managed to use all characters and give everyone a share of the spotlight. It is pretty hard to do that especially when you have twenty plus characters in the film, but he did it with style as no one was thrown in the sidelines. We also loved how he injected the humor throughout with different solid punch lines that made the crowd alive last night. 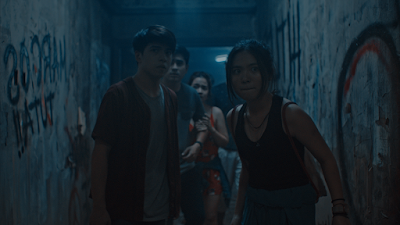 We all know that this highlights the reunion of the Goin' Bulilit kids, and they all came up big as they provided the leadership that the entire cast needed. Nash Aguas and Sharlene San Pedro had their moments and made the crowd go wild with their sweet scenes. They are simply a likable pair, and this film won't let their legion of fans down. CJ Navato and Kristel Fulgar also did a magnificent job, especially Kristel, who did her best in hitting those comedic lines making her character a memorable one. Kiray Celis, on the other hand, became the scene stealer each time she appears, and you can't hate her character even she plays an undesirable human being in here. 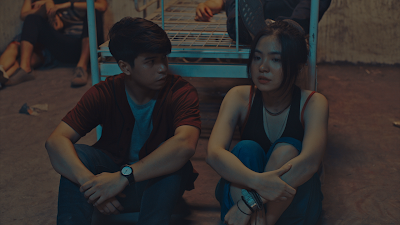 The supporting casts each had their time to shine, and many of them became an instant fan favorite because of their roles. You got the debut tandem of Lara Fortuna and Aga Arceo, who both made their presence felt with their outstanding performances. We want also want to highlight Jude Matthew Servilla as one of our personal favorites in this bunch of talent as he provided the best comedy parts in the entire film. Everyone showed prepared and poised and that what made the film captivating as a whole.

Overall, Class of 2018 highlights a full roster of upcoming talents that we all should look forward to. It may be a bit ridiculous at times, but it never had a dull moment and continues to stride in bringing a decent value of entertainment factor that every moviegoer deserves.