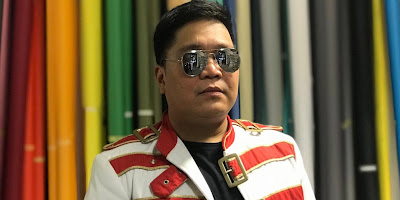 20th Century Fox has just revealed the global influencers' music video with a medley of the legendary band Queen wherein a group of fans of the band gathered together to create an unforgettable thrilling piece to share to the world on the band’s legacy.


The ­Philippines is represented by Jugs Jugueta (from Itchyworms) in the global music video created for the worldwide release of “Bohemian Rhapsody”.  Jugueta, a co-frontman and guitarist of the band Itchyworms is joined by other equally known and talented influencers from different parts of the globe who went into an immersive ‘Bohemian Rhapsody’ experience in London.   Immersing themselves in all things Queen, the influencers got the chance to record at the Metropolis Studio which is home to the best mastering engineers in the world, they were also brought to dine at The Champion Club that was once frequented by 1970s rock stars where Freddie Mercury wrote the song “We Are The Champions” and piles and piles of Queen-inspired costumes, make-up and accessories to complete that rare unforgettable experience.  During the trip,  Jugueta was also able to play the same piano that Freddie Mercury used. 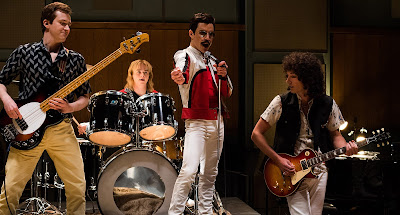 Nobody knew how to put together a set list like Freddie Mercury and his band Queen, along with Brian May, Roger Taylor and John Deacon – respectively played on screen by Rami Malek, Gwilym Lee and Joe Mazzello in “Bohemian Rhapsody” movie.  “Bohemian Rhapsody” is the epic  inspirational story of Freddie Mercury - a man who believed in himself and  his music when no one else did,  defying all stereotypes and breaking  all the rules to become one of the  greatest musical icons of all time. The movie is a journey of love, pain, and acceptance  and yes, music. 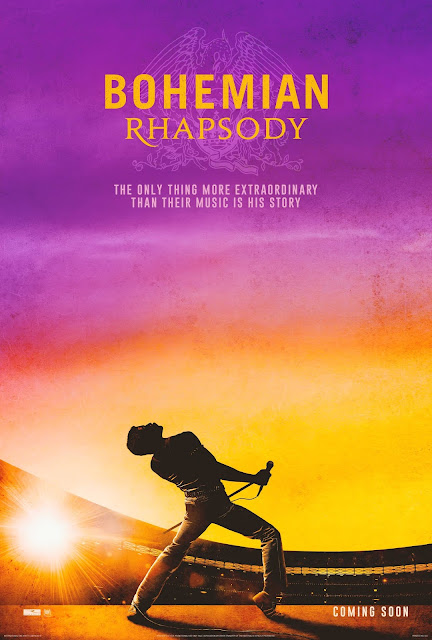