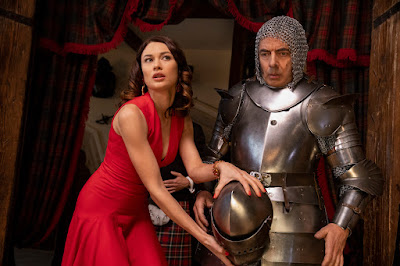 No spy movie is complete without a glamorous side-kick and for Universal Pictures’ Johnny English Strikes Again, Rowan Atkinson has an actual Bond girl to spar with: Olga Kurylenko, who starred opposite Daniel Craig in Quantum of Solace.
Kurylenko has garnered international recognition for her critically acclaimed work in film and television. Her most recent films include The Water Diviner (with Russell Crowe), Oblivion (with Tom Cruise) and Seven Psyhopaths (with Colin Farrell).
In Johnny English Strikes Again, Kurylenko plays Ophelia, who – when Johnny first meets her – is working as the assistant to American tech billionaire Jason Volta. “In the beginning she’s a mysterious character,” says Kurylenko. “You don’t know what she’s about and who she is.” While her true identity is only revealed later on, Johnny English falls for her. “He’s immediately attracted to her and he thinks he’s going to have some sort of romance,” the actress adds. Needless to say, Johnny is way off the mark. 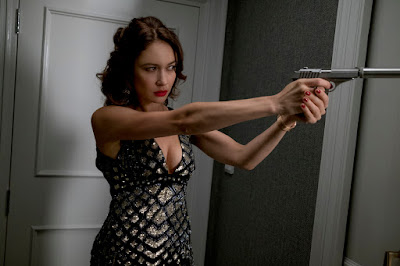 Kurylenko is no stranger to espionage tales, having starred in 007 adventure Quantum of Solace, and fitted in perfectly with what screenwriter William Davies envisaged for the character. “We always imagined somebody who could exist in a world not dissimilar to a Bond movie.  It’s tough because the world the other characters inhabit has to be real; in reaction to what Johnny is doing it has to be grounded in reality. They can’t be funny. They have to react to him in a real way, and Olga is incredibly good,” says Davies. 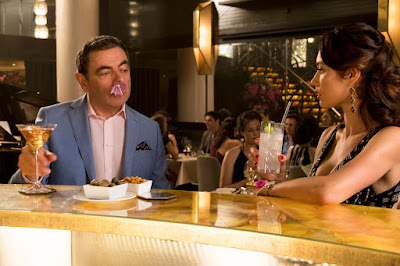 Director David Kerr calls Kurylenko a “revelation” in Johnny English Strikes Again. “She’s a really fine comic actress. And she understands how to downplay some of the performance. Again, it’s about rooting Johnny in a believable world. So a lot of what Olga does…she earths quite a bit of what Rowan might be doing in a scene. But more than that, she brings her own kind of comic intelligence and understanding to it.” 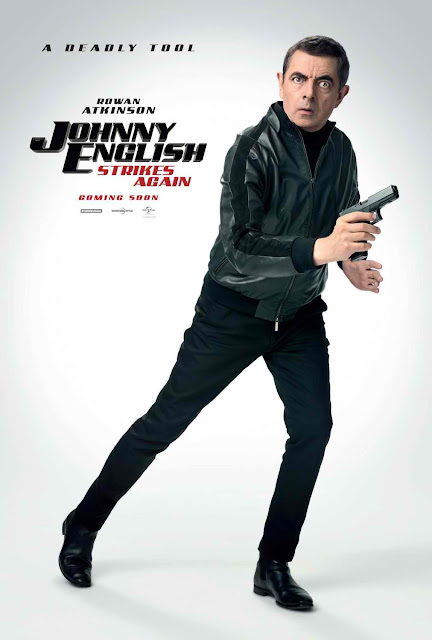