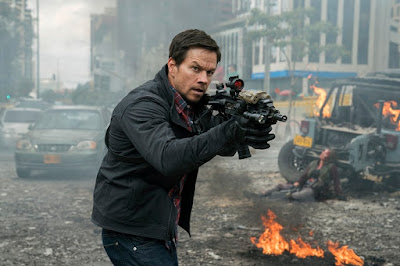 “Mile 22” follows an elite paramilitary team called the “Ground Branch” who must travel 22 miles in 38 minutes to transport a foreign intelligence asset from an American Embassy in Southeast Asia to an airfield where he will be extracted and brought to the United States.  This asset possesses highly classified information which could prevent terrorists from attacking and making at least six major cities uninhabitable.

As the Ground Branch risks life and limb in Southeast Asia, with the city’s military, police, and even street gangs closing in on them to reclaim the asset, its counterpart called “Overwatch” is tasked to aid them from thousands of miles away.  Overwatch has mad hacking skills, monitoring the Ground Branch agents involved in the operation and communicating with them in real time to help keep them alive, in motion and on mission, as the action unfolds and the city quickly becomes a battleground. 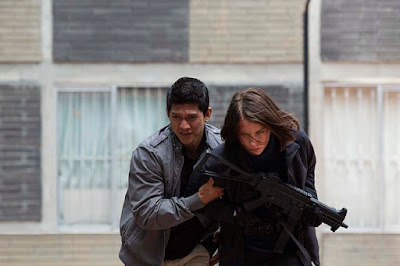 Mark Wahlberg portrays James “Jimmy” Silva, the brilliant senior officer and leader of this small but lethal group. His brain is like a shark, always moving, always working, and seemingly incapable of slowing down; he is incapable of separating himself from his work. He feels a tremendous amount of responsibility to protect his country and his team, who know him to be direct, gruff, unpredictable, sarcastic, and all business.

When asked what drives Jimmy Silva, Wahlberg answers, “His upbringing, his youth…He has no family, no ties to anybody. (For him) the mission comes first, last, and in between. So, it’s a very unique kind of skill set that these guys have that are requirements for the job.” 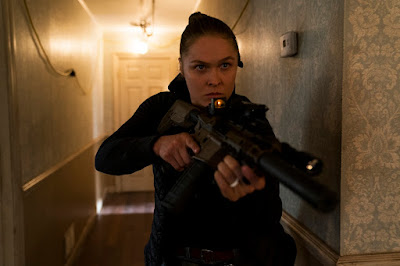 Ronda Rousey (Furious 7, The Expendables 3) plays Samantha “Sam” Snow, a member of Silva’s group. This former UFC women’s bantamweight champion fighter excited shares, “They put the script in my lap and it was a completely fresh and different role for me, and I absolutely loved it.  My role was not so dependent on being physical and fighting; it was like completely the opposite.”  In this film, Rousey’s character exhibits extreme loyalty to her friends.” 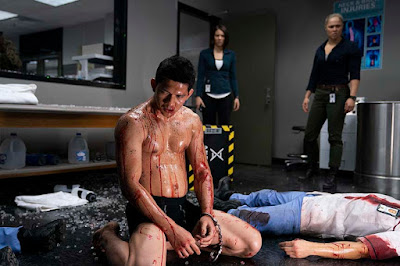 According to Peter Berg, “Iko is a big reason for me wanting to do this movie; he’s probably what started it.”  The director reveals that he was mesmerized by Iko after watching The Raid.  Iko has been referred to as “the next Bruce Lee”, and Berg began formulating plans for an action film to bring Uwais to a worldwide audience. That film became Mile 22. 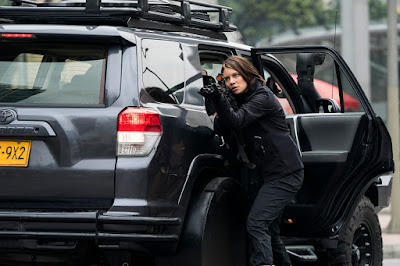 Although “Mile 22” is a work of fiction, it’s standard practice for Berg to engage a group of consultants with real world experience – from Navy SEALs and Army Rangers, to CIA officers and computer experts – to assist the cast and filmmakers in creating accurate character depictions in terms of both actions and dialogue in any given situation.  So viewers can expect a realistic and thrilling movie. 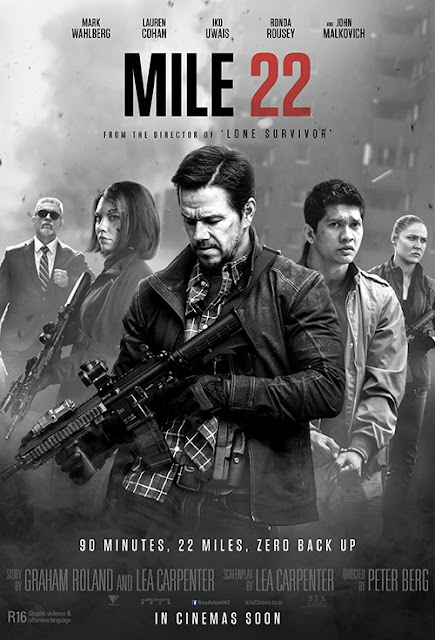 The intense and explosive film “MILE 22” opens in cinemas on October 10.