Check out the trailer below and watch Pet Sematary in Philippine cinemas soon. 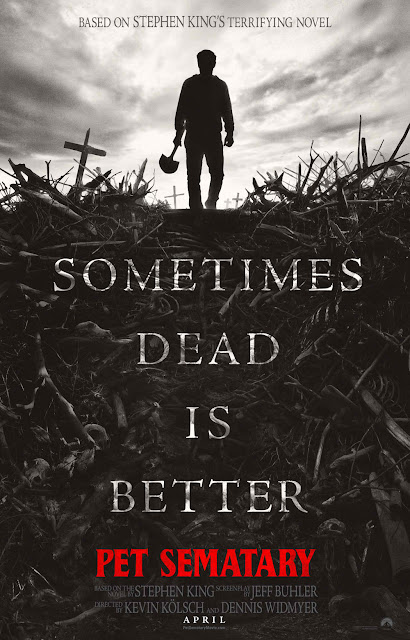 Pet Sematary is distributed by United International Pictures through Columbia Pictures.  Follow us on Facebook at https://www.facebook.com/uipmoviesph/