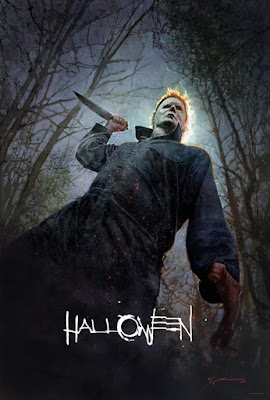 Laurie Strode (Jamie Lee Curtis) is still preparing for a day that she could confront the demon who went on to a killing spree four decades ago. Her wish was finally when Michael Myers (Nick Castle) escaped while being transported to a new mental facility. Will their paths cross and end the demon before more innocent victims lay back on its hands? 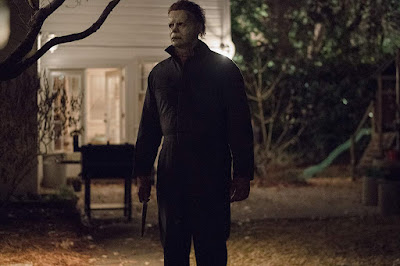 It's quite hard to keep track on Halloween films as this is already the 11th installment in this franchise. However, this newest film is the direct sequel of the original film released in 1978 with the same duo of Jamie Lee Curtis and Nick Castle who both reprise their roles as Laurie and Michael. 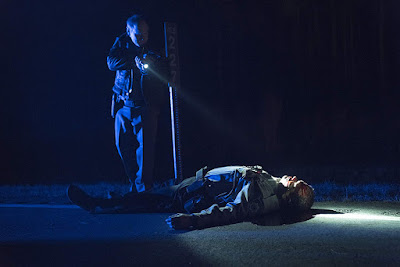 Well, it is safe to say that they finally gave Michael Myers a fresh new life that can be easily embraced by his fans. This is the film that they've all been waiting for and after four decades they brought life to the character that once made us scared when we look at our closets at night. It is hard to find a decent slasher flick nowadays and its about time to unleash life to this genre with the comeback of a horror icon. 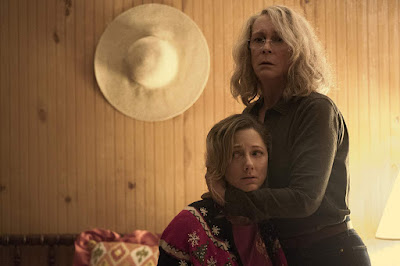 The film is exciting all cost as it builds up the tension within, especially that long terrifying sequence that made our hearts pound like a ticking bomb. There are a lot of satisfying kills throughout with inventive and disturbing scenes to fulfill your thirst in gore. We also loved the musical score at it adds more dimension to the palpitating moments that make you hold on to the edge of your seats. 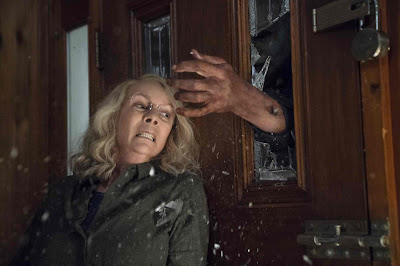 Overall, Halloween marks the solid return of the iconic killer whom we loved before and as this is the perfect film to celebrate the 40th year of his existence. It is a thrilling blood fest with a decent amount of body count to satisfy the fans of the masked murderer.