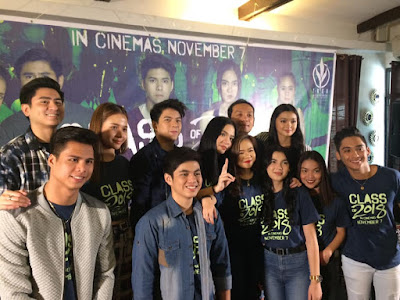 The Philippine cinema is filled with a lot of romantic comedy and "hugot" films each week and to break that thread T-Rex Entertainment brings us a post-Halloween treat with "Class of 2018."

The film is co-written and directed by Charliebebs Gohetia, who pitched in the idea to bring the former "Goin' Bulilit" child stars to lead a viral infected themed flick. It also highlights the "Nashlene" love-team who are both excited to give the audience a project that they've worked so hard. They promised that the fans would have a lot of reasons to cheer them out and expect some "kilig" moments from the two. 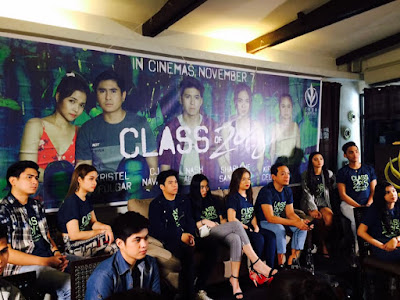 They are joined by CJ Navato, Kristel Fulgar and Kiray Celis who is actually being tagged as the bully in their group. Director Charliebebs and her co-stars said that Kiray was just too noisy in their set and didn't even bother to read the script. You can already feel the chemistry because they have worked with each other since they were kids. The core group of the Goin' Bulilit kids also helped their newbie co-stars to feel less pressured in the set and made them realize the importance of friendship while doing the film. There are a lot to look forward to in this film like difficult fight scenes that he cast really exerted a lot of effort. 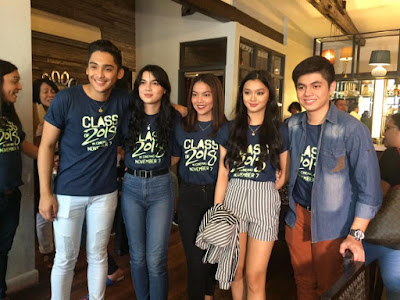 Synopsis: When a classmate contracts a mysterious virus during an excursion, students of Section Zamora are quarantined by the military in an abandoned facility. Grade 12 students ADA (Sharlene San Pedro), RJ (Nash Aguas), PRINCESS (Kristel Fulgar), and MIGS (CJ Navato) fight for their survival as they deal with the dangers of the virus and politics among untrustworthy classmates. 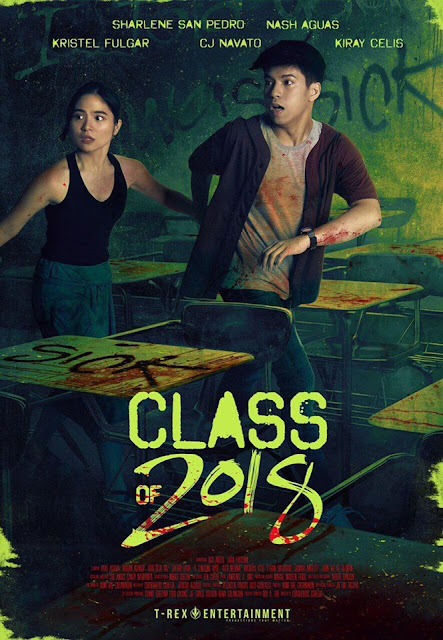