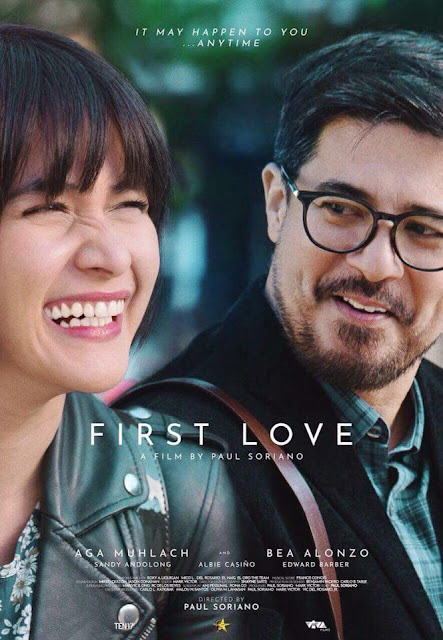 Ali (Bea Alonzo) is a cheerful person who happens to be a photographer who sells her postcards in a book store she works for. One day, she meets Nick (Aga Muhlach) in an unexpected encounter which leads into a start of a new friendship. However, Ali is diagnosed with a congenital heart disease and waits for a heart transplant but despite all of her problems, she remains positive in life and wants to take chance of finding her true love before its too late. Will Nick be that man and give Ali the life she truly deserves? 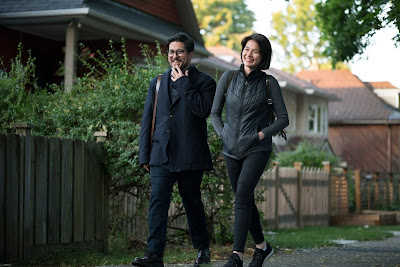 First Love has clear intentions right from the beginning and genuinely shares the material to touch the hearts of its viewers. It has a compelling story to tell and talented cast to bring color to the entire picture. However, some of the scenes are quite predictable and even with two appealing stars in Aga Muhlach and Bea Alonzo, there is still a barrier of awkwardness that is needed to be shattered. The story is quite amusing, but it doesn't go for the extra mile and shade more impact at the moment you need to bring out the tissues. 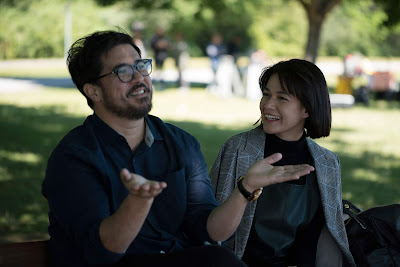 Director Paul Soriano manages to equip the film with pleasant shots from different cinematic views that highlights the beauty of Canada. It brings a chill vibe and atmosphere throughout as it will help you feel relaxed the whole time. He has a great vision of things and knows how to deliver a steady pacing and let the audience ride on with flow. 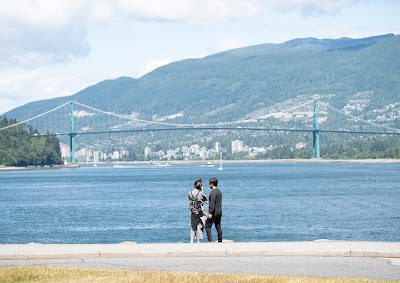 Aga Muhlach is still best with this craft and really provided a strong performance. I just wish he loosened up that beard though. There is no denying that Bea Alonzo is a tremendous actress, and she always delivers a certain character in full blast. There is just a slight issue with the chemistry but other than that, they still kept the film charming and interesting throughout. It is also a plus points for the film in selecting an awesome set of supporting casts. Edward Barber is the perfect choice for his character while we really didn't expect to enjoy Albie Casiño that much as he effectively played a gay role. You also got a very reliable Sandy Andolong to complete the terrific stars. 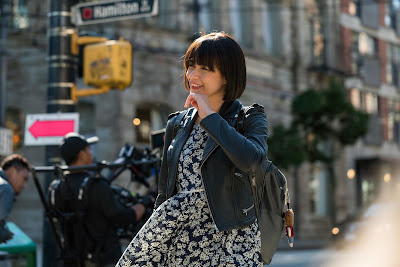 Overall, First Love has its moments and has that serendipity type of feels the whole time. It never reached that full potential but has that key elements to provide a decent and heartfelt picture that the viewers can appreciate.