A Star is Born: Movie Review 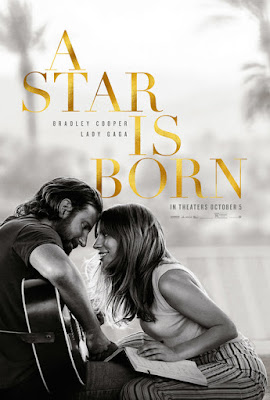 
After finishing one of his concerts, alcoholic rock star Jackson Maine (Bradley Cooper) heads on to a local bar to take some few shots. There he was captivated by a waitress, Ally (Lady Gaga) who happens to light up the small crowd with his outstanding number. Jackson immediately believed in her talent and wants her to pursue singing to be the next big star. Will their unexpected meet up blossoms into something special and let Ally find her voice and take the spotlight? 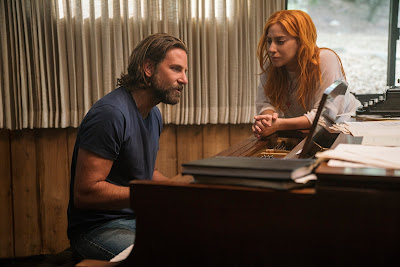 Watching "A Star is Born" last Thursday night feels like buying a front row ticket to see Lady Gaga and Bradley Cooper's anticipated concert. The audience were all glued on to their seats even saw a guy holding his chest while absorbing everything that is happening on the screen. The song numbers were just really a keeper and can be an instant go to track after watching the entire film.

This is Bradley Cooper's directorial debut, but it doesn't feel that it is helm by a newbie as he managed to put up a decent and worthy picture that everyone can easily remember. He showcased his talent not only in directing but does the singing as well where he shares the microphone with the very remarkable Lady Gaga. He also collaborated on the screenplay and hey, what more can you asked for this guy? 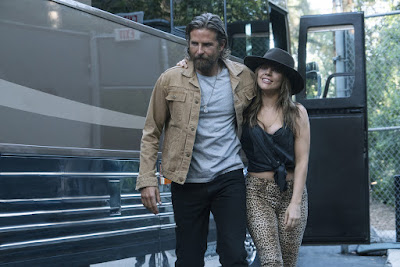 The story is pretty gratifying as a whole as it never had a dull moment as it issues a solid material that everyone could easily be attached into. Loud applause please for Lady Gaga who actually came up big with her remarkable portrayal as Ally. She disappeared and just let her embodies an aspiring singer who is willing to take the risk in order to reach her dreams. I like how she performed not only with the astonishing musical numbers but also on how she acted his hearts out in front of the camera. We all know that she is gifted in singing, but she also has a natural talent with it comes to acting. 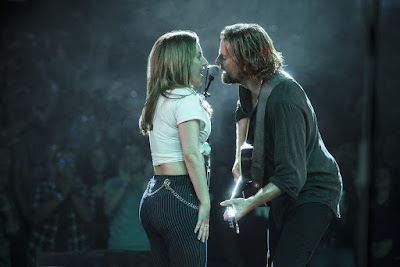 Overall, A Star is Born is a remarkable debut feature coming from a very talented actor Bradley Cooper, that really deserves an Oscar nod. It also highlights Lady Gaga's raw talent that complements the powerful music and moving story equipped into a surprise package that is just waiting to be appreciated.