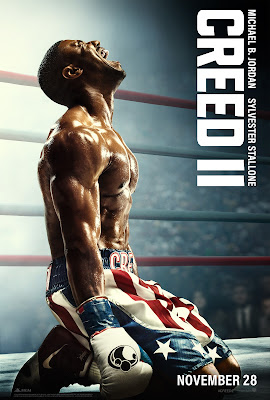 Witness a boxing match for the ages. Check out the brand new trailer of Warner Bros. Pictures’ “Creed II” and watch the film in Philippine cinemas November 28.


In “Creed II,” life has become a balancing act for Adonis Creed. Between personal obligations and training for his next big fight, he is up against the challenge of his life. Facing an opponent with ties to his family’s past only intensifies his impending battle in the ring. Rocky Balboa is there by his side through it all and, together, Rocky and Adonis will confront their shared legacy, question what’s worth fighting for, and discover that nothing’s more important than family. “Creed II” is about going back to basics to rediscover what made you a champion in the first place, and remembering that, no matter where you go, you can’t escape your history.
Directed by Steven Caple Jr., written by Sylvester Stallone and Cheo Hodari Coker (“Luke Cage”) and taking direct inspiration from Ryan Coogler‘s 2015 “Creed,” ”Creed II” will see Michael B. Jordan return as Adonis Johnson, son of Apollo Creed, to continue his training under Rocky Balboa (Stallone) in order to prep for what’s sure to be a brutal fight against Vitor Drago (Florian Munteanu), the son of Ivan Drago (Dolph Lundgren). Tessa Thompson also returns as Adonis’ love interest, Bianca, and Coogler is on board as an executive producer. 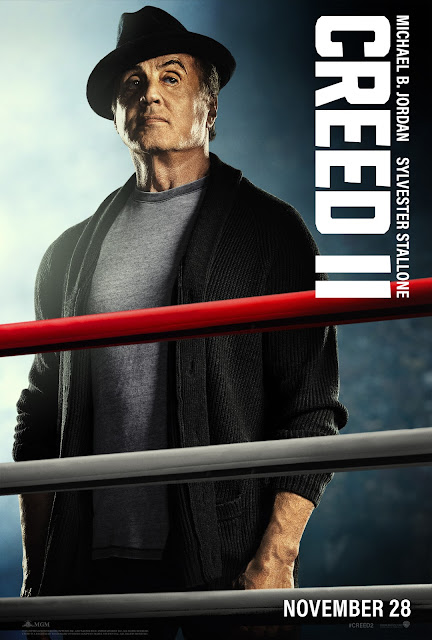