On Your Wedding Day: Movie Review 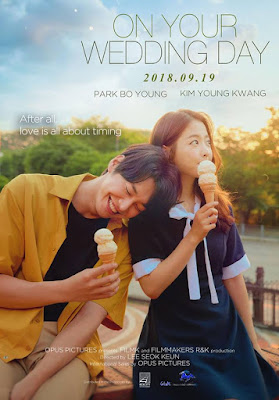 Woo Yeon (Kim Young Kwang) and Seung Hee (Park Bo Young) awkwardly met in high school but that day changed their lives forever. They instantly became good friends and Woo Yeon gently express his love and affection to Seung Hee, but the perfect timing is just simply hard to reach. As the two embarks into a romantic journey, will they eventually find the right time for them and live happily ever after?

The Korean fever is on as many of us are still raving about different Korean TV series. Just in time to give you a break from having long marathons at your cellphone comes a cute and romantic story in "On Your Wedding Day" brought to you by Reality Entertainment. 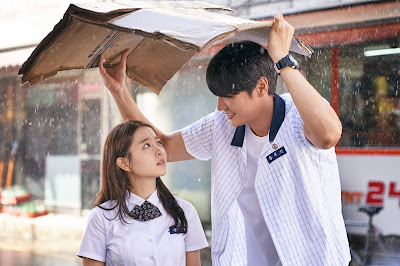 The film has a really interesting premise that caught our attention right at the opening minutes. It never had a dull moment as the story smoothly drawn into a pattern that is so easy to appreciate. There are a lot of moments where you'll feel the authenticity of  the performance especially coming from Kim Young Kwang, who obviously got the talent not only in comedy but also in the other departments. I love the chemistry between the two leads as they acted so natural as they let the audience walk through the happiness, pain and regret of their romantic journey. 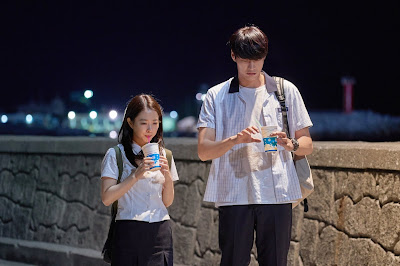 Korean films always had that distinct formula where they will invest a lot of emotions to a character so the audience can be easily attached to them. They are also expert in providing the comedy relief to light the mood before throwing a certain heartbreak or death in a scene which will hit you unexpectedly. They are the master of these kinds of situations and without spoiling anything just prepare and bring tissues with you when you watch this with your friends. 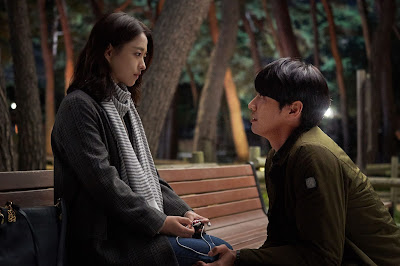 The casts are perfectly picked and doesn't waste the opportunity given to create something memorable. Kim Young Kwang let his emotions flowing, and he is just too likable in many ways. He is encrypted to be the perfect guy that every girl would love to end up with. Same with Park Bo Young who actually sells the role pretty well but was drawn thinly when it comes to deciding important things and accepting the shallow reasons in her life. They are simply fun to watch as you will really enjoy their team-up, and it is also a bonus that they are surrounded with outstanding supporting stars to back them up.

Overall, On Your Wedding Day is bolstered with a charming pair that easily illustrates a bittersweet version of the film Love, Rosie. It has an engaging story line where you can feel the impact of love and pain of a couple that really deserves a happy ending.