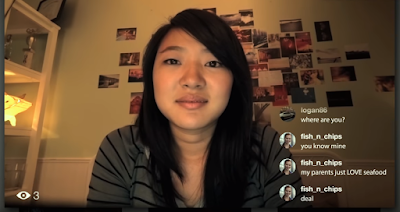 Hollywood’s celebration of diversity and “represent-Asian” -- sparked by the critical and commercial success of Waner Bros.’ “Crazy Rich Asians” and Neflix’s “To All the Boys I’ve Loved Before” -- continues with the release of Columbia Pictures’ riveting suspense thriller Searching.
The winner of the Audience Award at this year’s Sundance Film Festival, Searching stars Asian-American actors John Cho and Michelle La, in her feature film debut. 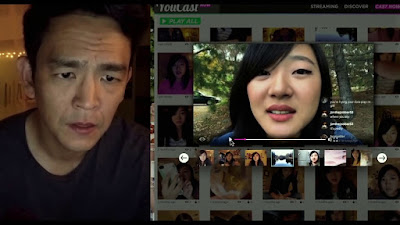 In the film, after David Kim (Cho)’s 16-year-old daughter, Margot (La), goes missing, a local investigation is opened and a detective is assigned to the case. But 37 hours later and without a single lead, David decides to search the one place no one has looked yet, where all secrets are kept today: his daughter’s laptop. In a hyper-modern thriller told via the technology devices we use every day to communicate, David must trace his daughter’s digital footprints before she disappears forever.
Michelle La who plays David Kim’s missing daughter, Margot, related to her character.
“Margot is a bright, 16-year old person with a lot of life inside her. She grew up in a loving family but throughout the movie we discover she’s had a difficult time expressing herself and finding her way through a tragic time in her life. I definitely understood some of what she went through. Being 16 is not easy. People sometimes write teenagers off as ‘misunderstood’ when it can be much deeper than that and trying to navigate all those emotions can be overwhelming,” she says. 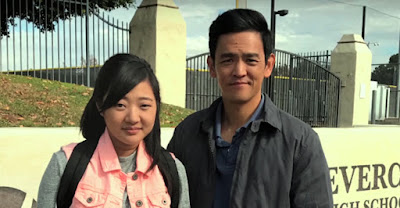 La also related to the unconventional filming technique.  “Because I am a millennial myself, I have been exposed to different technology, I grew up with this form of communication and actually it felt a lot easier and more natural for me to be present and in the moment with gadgets and gizmos in front of me or in my hand,” she says.
Still, La was fascinated at how the final film was going to be. “The biggest challenge was just not knowing exactly what it was going to be like, because there was nothing else like it. It was a challenge, not in the sense that it was ‘hard,’ or ‘difficult’, but in the sense that it was different. In the end, I just had to trust our director, Aneesh Chaganty’s lead and his vision. He had a very strong idea of how things were going to look.” 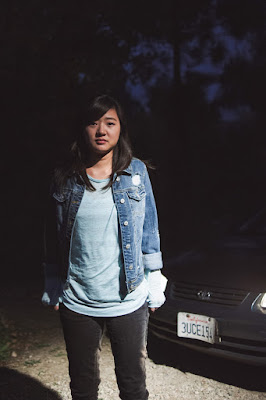 Michelle La was born on December 18, 1988 in Orange County to immigrant parents. In 2015, La began earnestly pursuing her career in acting and has since held roles in CBS's Mom and Netflix's Gilmore Girls revival.
Her father, Peter Kang, and her mother, Christina Kang, were born in Korea, and raised in Brazil. Both of La’s parents work as professors at a local seminary. In August 2016, Michelle married Frank La, a Los Angles native and a specialty coffee professional. 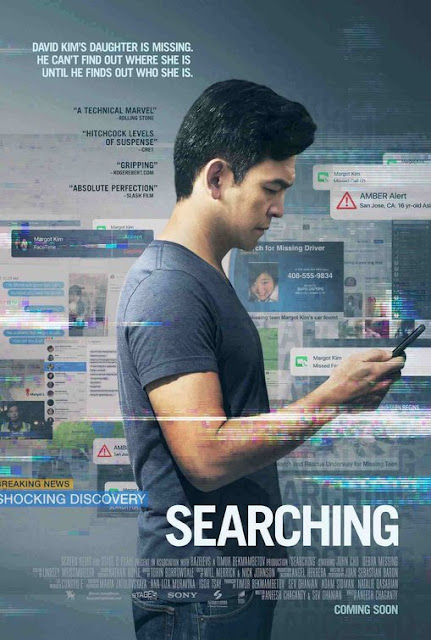