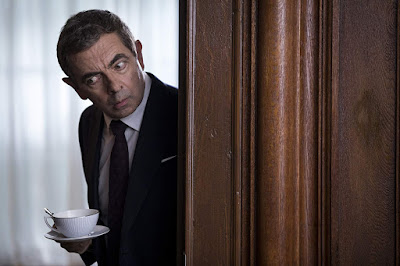 He’s back doing what he does best.  Universal Pictures has released the brand new trailer for the spy comedy Johnny English Strikes Again starring Rowan Atkinson (the Johnny English films), Olga Kurylenko (Quantum of Solace) and Emma Thompson (Beauty and the Beast).

Check out the trailer below and watch Johnny English Strikes Again in Philippine cinemas October 10.

The UK is in peril.  Five days before the PM is to host her first G12 summit, MI7’s security is breached and every agent in the field identified and exposed.   The only hope of finding the perpetrator is to bring an agent out of retirement, but with most of them either dead or close to it, the head of MI7 is left with only one choice, and his name is English… Johnny English. 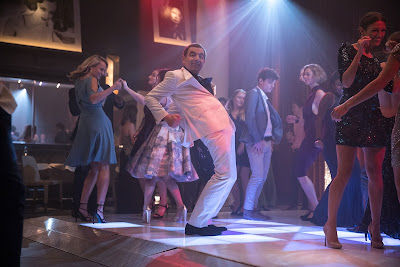 Casting aside his job as a teacher, Johnny English accepts his mission, but things have changed since he was last in the field; guns and gadgets have been replaced by digital phones, sports cars by electric hatchbacks.  English is aghast, but quickly finds a way around this new protocol, reasoning that it takes an analogue approach to catch a digital mastermind.  And so, blowing the dust off the fully loaded Aston Martin, digging out the exoskeleton suit and magnetic boots, arming himself with transmitter sherbet dips and exploding ear buds and retrieving Bough from the forgotten basement of MI7, English embarks on his mission. 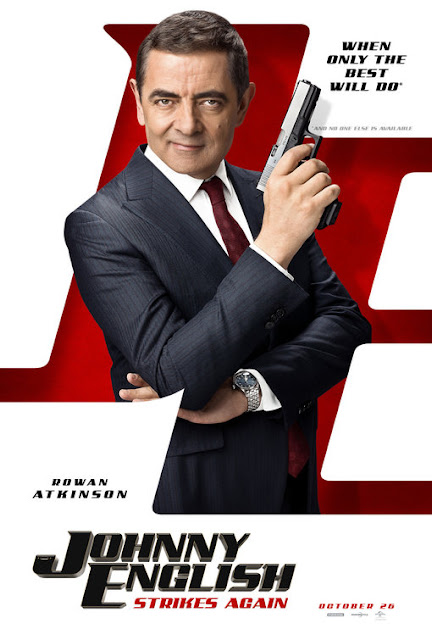