Talenthouse, an online community of creators and art appreciators, has just announced its selections for the “Venom” fan art competition, in collaboration with the Venom Team led by Tom Hardy.
A total of seven artists from the Philippines (three in Venom Team’s Selected Artists and four in Talenthouse Picks) have been included in the shortlist and are still in the running to become the final winner, which will be announced soon.
The Filipino artists are:
Venom Team’s Selected Artists - Harrison Espina, Jeuz Sumangil and Christian Brian Gomez.
Talenthouse Picks - Don Suratos, JB Villafuerte, Marthin Anthony Millado, John Becaro
Check out their entries below. 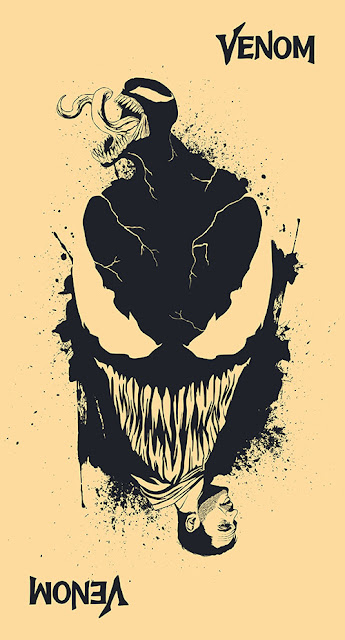 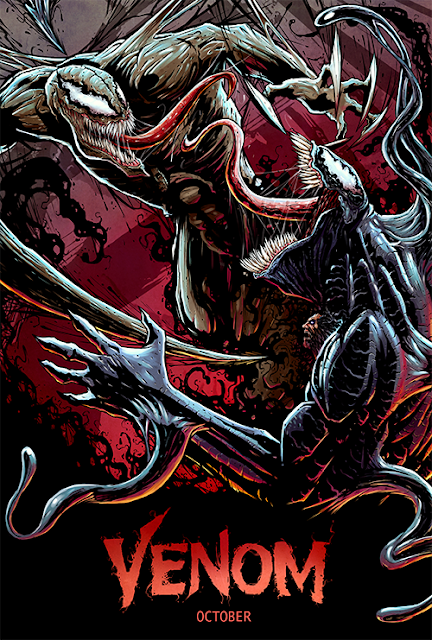 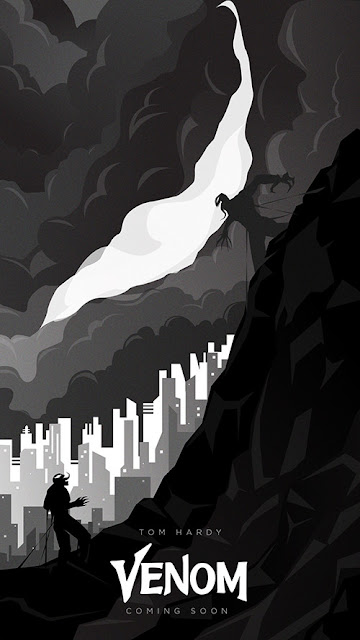 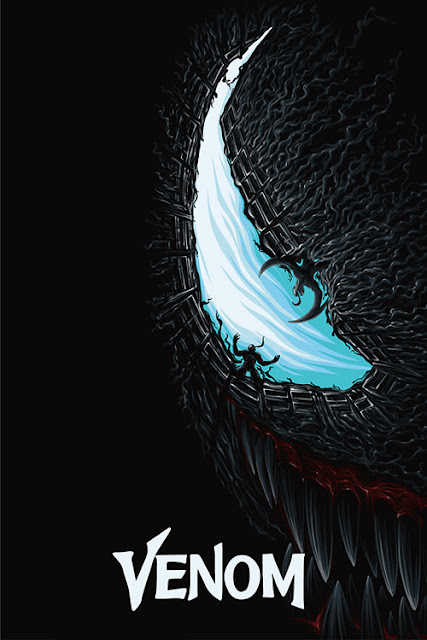 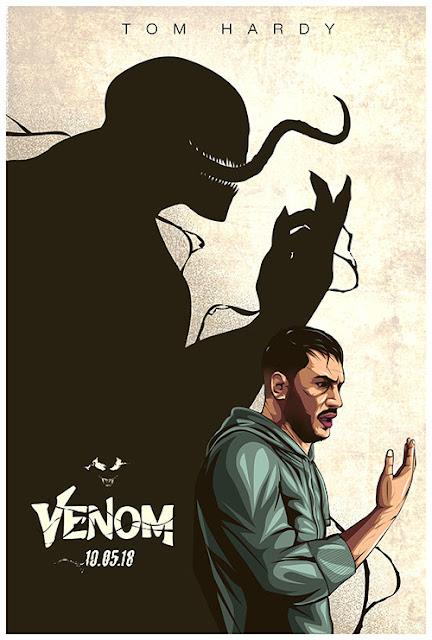 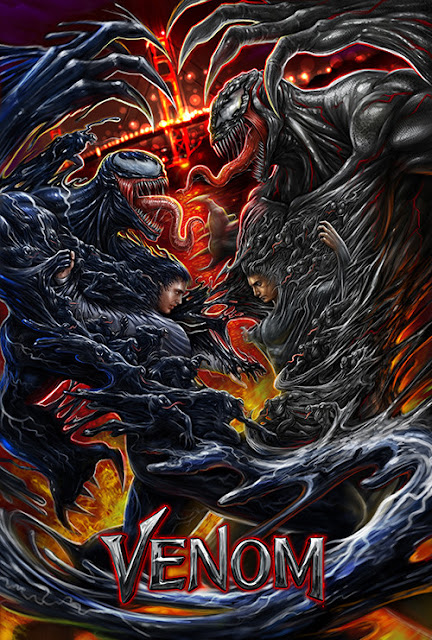 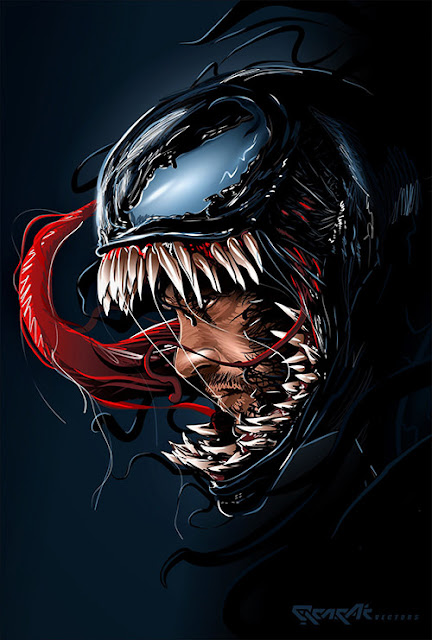 According to Talenthouse, “There were over 3,600 creative submissions created by artists, designers and illustrators worldwide…With so many brilliant submissions, our team over here at Talenthouse picked our top favorites to highlight along with the striking work of the Selected Artists chosen by the Venom team and none other than Tom Hardy!”
For its part, the Venom Team said, "Venom called and you all answered! When we started this art activation, we knew that there were those out there who loved our complex and badass character as much as we do, but we never could have anticipated the number of fantastic pieces of creative that would be submitted. As the weeks went on, not only did we find ourselves with too many amazing submissions to choose from, but our very own Eddie Brock/Venom, played by Tom Hardy, fell in love with the submissions and started to promote them himself. As we came to the final days of the submission window, Tom wanted to express his love and appreciation for the fans of Venom by choosing the Selected Artists. As you all know, the world has enough superheroes…now it’s time for some Venom!"

About Venom
One of Marvel’s greatest and most complex characters takes center stage as Eddie Brock (Tom Hardy) becomes the host for the alien symbioteVenom. As a journalist, Eddie has been trying to take down the notorious Life Foundation scientist Carlton Drake (Riz Ahmed) for years – an obsession that ruined his career and his relationship with his girlfriend, Anne (Michelle Williams). When one of Drake’s experiments – the alien Venom – merges with Eddie’s body, he suddenly has incredible new superpowers, and the chance to do just about whatever he wants. Twisted, dark, unpredictable, and fueled by rage, Venom leaves Eddie wrestling to control dangerous abilities that he also finds empowering and intoxicating. As Eddie and Venom need each other to get what they’re looking for, they become more and more intertwined — where does Eddie end and Venom begin?
Columbia Pictures presents in association with Marvel, an Avi Arad / Matt Tolmach / Pascal Pictures Production, Venom.  Starring Tom Hardy, Michelle Williams, Riz Ahmed, Scott Haze, and Reid Scott.  Directed by Ruben Fleischer.  Produced by Avi Arad, Matt Tolmach, and Amy Pascal.  Screenplay by Jeff Pinkner & Scott Rosenberg and Kelly Marcel. Screen Story by Jeff Pinkner & Scott Rosenberg.  Based on the Marvel Comics. 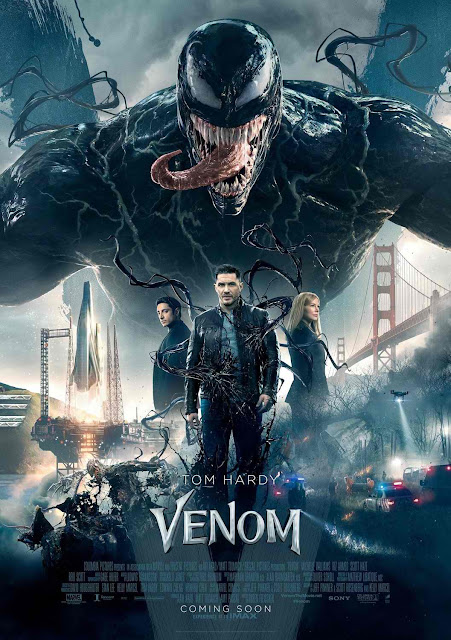