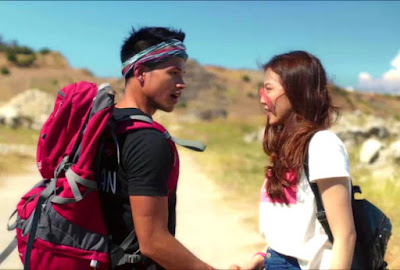 
Last night, was the star-studded red carpet premiere of the ultimate "hugot" movie of the year "Nakalimutan ko Nang Kalimutan Ka and here are the five main reasons why you should watch the film starting today in cinemas. 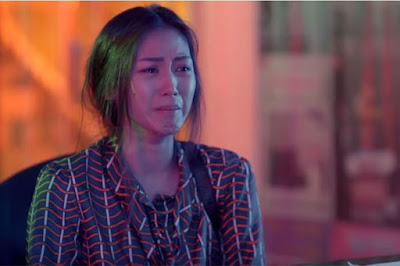 Hugot lines are popular through various social media platforms and now have become a trend. If you already watched the trailer of the film, you will see Alex Gonzaga spill a few of her trademark catchy lines to remember. There are a lot more of it throughout the film that will either make you laugh or hurt your feelings, especially when you can relate into it. 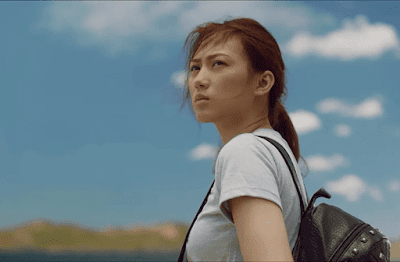 
We've been a fan of Alex Gonzaga ever since and as a proof, we always watch "I Can See Your Voice" every weekend as a habit. Yes, Alex will not disappoint you as she is truly an incredible actress not only in comedy but also in throwing those emotional hugot lines. She perfectly nailed her role as you can really feel that she has already been through in this kind of situations. All I can say is that Alex deserves more lead roles as she always gives her 101 % in every project given to her.

Jerald Napoles is a very underrated actor, and we were really happy that he can showcase his skills here so people can appreciate him even more. He obviously has the talent and can operate in any given occasion. He proved that he is gifted when it comes to comedy but can also hit the right emotions if the script needs him to shift gears. 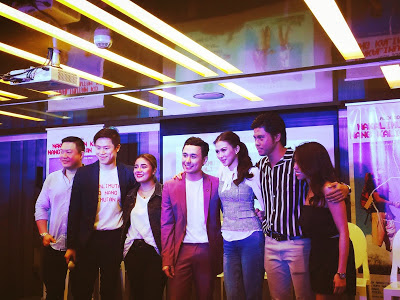 It is the debut film for Fifth Solomon and yet, he managed to deliver a package that can entertain many people through his work. He showed how to work around his talent and creatively made an enjoyable flick out of his written material. This is a learning experience for him, and we hope to see more of his projects in the future. 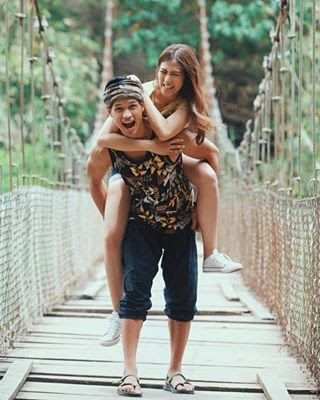 It's been a while since we last visited Bataan, and the film let us travel for free and experience the beautiful places. The aerial shots are breathtaking, and we are really excited to visit the place soon after watching the film. 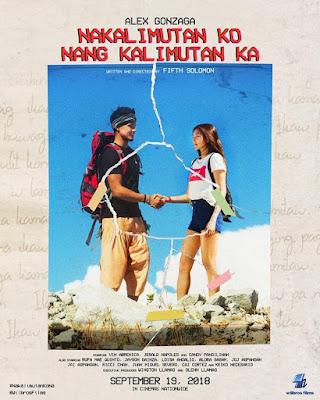 "Nakalimutan Ko Nang Kalimutan Ka" Opens today in cinemas nationwide and will be distributed by Wilbros Films under Solar Pictures.