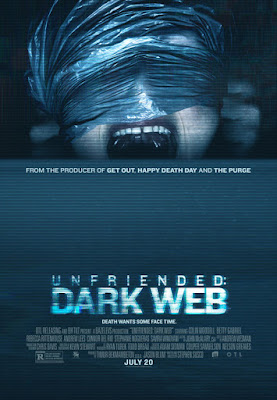 
Matias (Colin Woodell) is browsing through the files of a laptop he stole and discovers a lot of encrypted files that shouldn't be opened in the first place. However, while playing Game Night over Skype with his friends, Matias cracked the files and learn that the laptop he stole belongs to a secret organization. Soon, Matias and his friends must work together and solve the mystery behind the laptop before its too late. 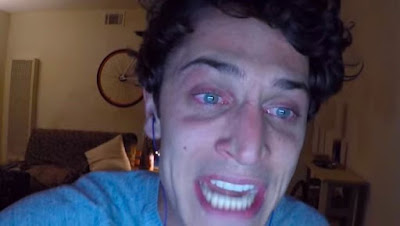 Honestly, we already lowered our expectation before watching the sequel as the first film bored us to death and disappointed us in a lot of aspects. The idea was brilliant but the execution, and the story will simply make you scratch your head afterwards. However, all the issues were resolved here on the sequel as the movie creates a thrilling tension that will definitely hit you close with the horror they made. It is smartly written and has a great set of elements in producing an effective scare. Some of the scenes will make you cringe as the idea alone is really mind-boggling. 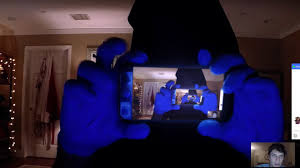 Yet, the film is not completely flawless by all means, but it has the ability to make the audience scream and get terrified throughout. The casts were pretty awesome too considering that they are not  popular stars they made their performances clean and believable. There is nothing special about the film's visuals, but it was neatly done throughout except the fact that the cinema screen is covered up with a curtain blocking the top right view which makes it hard for us the read some of the messages. Aside from that everything is executed correctly and gave us an easy horror film to recommend. 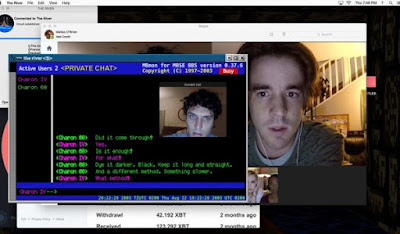 Overall, Unfriended: Dark Web fixed all the problems left by the first part and cleverly hit the right buttons to provide the audience a much better chilling experience.