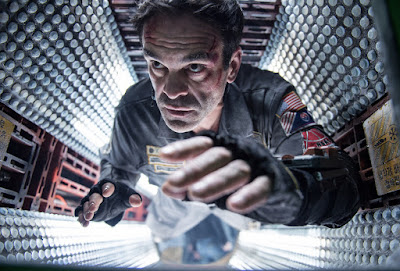 If you are a big fan of the zombie apocalypse series "The Walking Dead" you are in for a treat as Steven Ogg aka Simon (one of Negan's henchmen) is flying solo to outer space in his latest film "Solis." Here he plays as Troy Holloway, an astronaut trapped aboard in an escape pod streaking towards the sun.

The trailer has been released online which you can view below:


Writer-director Strathie said: “We’re going down the rustic, rudimentary low-fi sci-fi route, similar to classics such as 2001 A Space Odyssey and Alien, utilising old-school techniques such as miniatures, wire work and pretty much making everything as practical as possible on camera. At its core, Solis is a profound drama; a meditation of life and death set against a science fiction backdrop.” 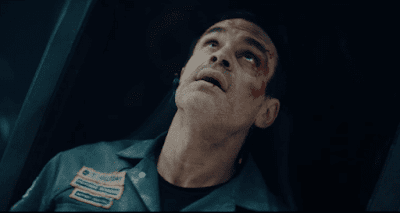 Synopsis:  When Troy Holloway wakes up to find himself trapped aboard a drifting escape pod shooting towards the Sun he quickly realises the true terror of his situation. With rapid oxygen depletion and a burn- up rate of 90 minutes, Commander Roberts leads a rescue party to save Holloway before time runs out. Having recently lost his son and now confronted by his immediate end, Holloway feels less enthusiastic about survival. But Roberts, speaking to him only through a weak radio transmission, is determined to save his life, and both soon learn that the lives they have both lived influence each other in unexpected ways. 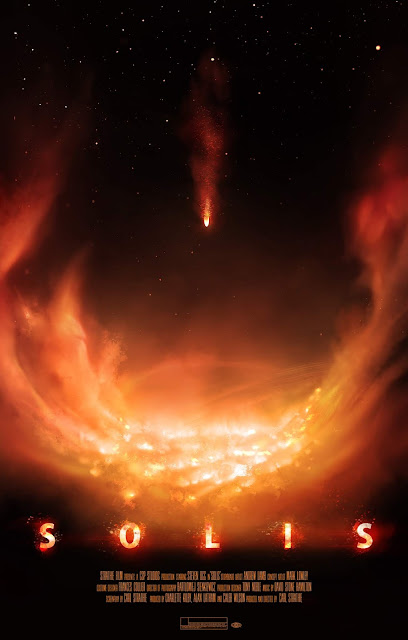