The Mystery Deepens in New Trailer For “SEARCHING” 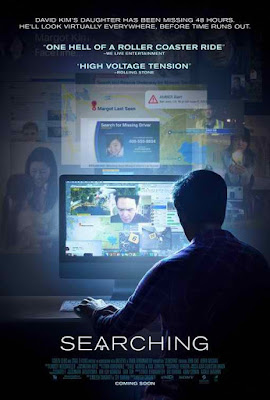 Uncover the twist you and your “friends” will never see coming. Watch the brand new trailer of the upcoming suspense thriller Searching that’s just been released by Columbia Pictures.

After David Kim (John Cho)’s 16-year-old daughter goes missing, a local investigation is opened and a detective is assigned to the case. But 37 hours later and without a single lead, David decides to search the one place no one has looked yet, where all secrets are kept today: his daughter’s laptop. In a hyper-modern thriller told via the technology devices we use every day to communicate, David must trace his daughter’s digital footprints before she disappears forever. 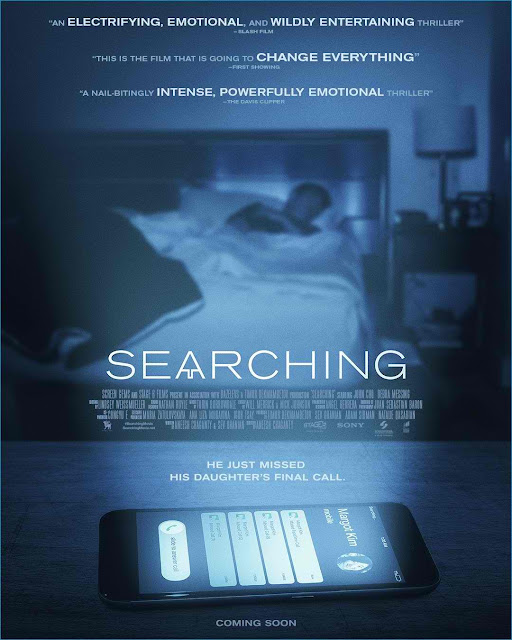