The Day After Valentine's: Movie Review 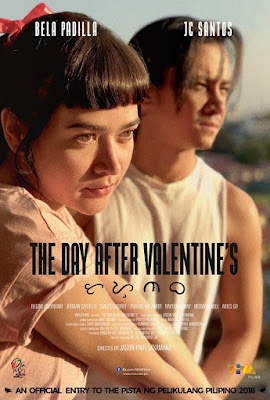 
Kai (Jc Santos) first met Lani (Bela Padilla) in an "ukay-ukay" store where she works as a cashier. The two immediately clicked as Lani learns that Kai is coping up after his recent break-up with his girlfriend. She helps Kai to move on and basically heals from every pain that he is going through. Will this help Kai to recover and eventually blooms to a new beginning or will it lead to another painful heart-break?

This kind of films all started with the same lead stars in the successful box-office hit "Ang 100 Tula Para Kay Stella." Director Jason Paul Laxamana once again used his skills in applying a somewhat DC themed formula and hit the viewers with staggering pain in this emotional setup. But, what I like the most is how he managed to keep the conversation interesting without having a lot of characters in it as it basically highlights the two lead stars. This already worked from the past with JC's "Mr. and Mrs. Cruz" and Bela's "Meet Me in St. Gallen." 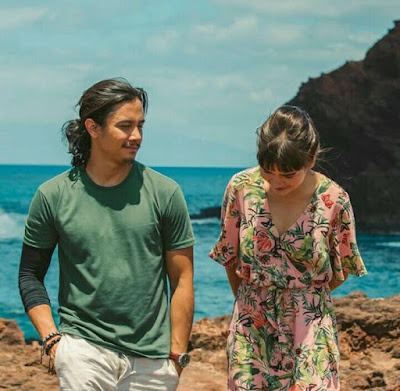 It is hard to keep the ball rolling if you don't have the arsenals to make everything work perfectly. However, Director Jason Paul already has two of the most promising stars to back him up as both Jc Santos and Bela Padilla responded well in their second movie. Bela Padilla is such a remarkable actress. She easily captivates the viewers with her talent and let everyone sympathize on what her character is going through. I love how she moves and the way she talks as you can really feel the authenticity of her performance. Jc Santos, on the other hand, already established his name in this industry in doing roles like this. He is a reliable star who can answer to any challenge thrown to him. It's just a pleasure to see the two deliver their lines and played each other out. 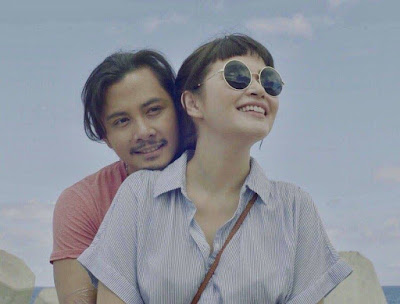 As for the story, there might be a few questionable things from here and there, but they have managed to stretch and lay it out neatly. I just wanted to see a different ending for a change but there are just some stories that are meant to break our hearts eventually.

Overall, The Day After Valentine's showcases the talent of both Jc Santos and Bela Padilla. You should be prepared before you enter the cinema as the film might break you into pieces. It's another hard film to forget as it remarkably delivered the powerful message of the heart-wrenching story.