SM Cinema Unlocks the Abysmal Horrors of the Internet through Unfriended: Dark Web 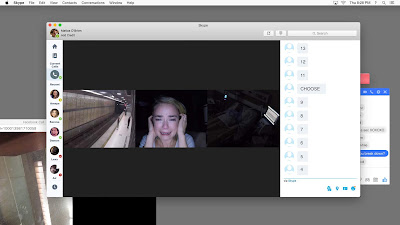 This August, be ready to get terrified with the latest SM Cinema Exclusive offering Unfriended: Dark Web, a stand-alone sequel to the 2015 film Unfriended.

In a computer-mediated world, and as technology connects us to the World Wide Web, our curiosity is being wired further in discovering the deeper and anonymous side of the internet—the dark web.

A young man possesses a stranger’s laptop and goes online for a video chat with his group of friends to tell them about what he has discovered: the eerie files containing hard-to-believe captured video footages on the stolen computer. The teenagers then proceed to play a game together until uninvited mysterious entities with a murderous agenda pops out of nowhere and begins to make sinister threats against the group of friends. Everything else then goes out of control and the planned night of fun and games ends up in horror! 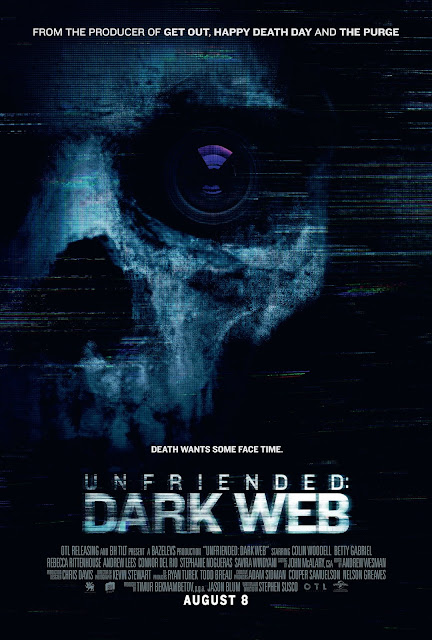 See before your eyes the terrors of Unfriended: Dark Web starting August 8 exclusively at SM Cinema. Book your tickets through the website www.smcinema.com or download the SM Cinema mobile app.  You may also follow /SMCinema on Facebook and @SM_Cinema on Instagram for updates!