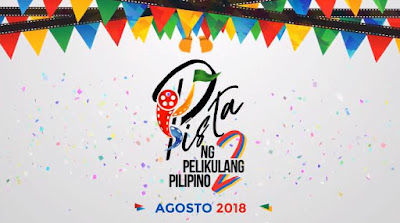 Get ready to witness world-class Filipino films at SM Cinema with the premiere of the Pista ng Pelikulang Pilipino (PPP) 2018! With their existing partnership with the Film Development Council of the Philippines (FDCP), SM Cinema fully supports the local film industry as they feature these 8 shortlisted movies that will bring unique cinema experiences to their audience. 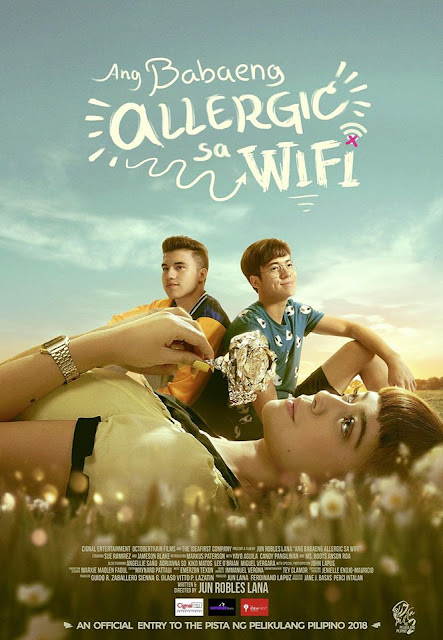 Ever imagined a life without the Internet? In Ang Babaeng Allergic sa Wifi, a girl named Norma is suddenly diagnosed with Electromagnetic Hyper-sensitivity. She is then forced to move to the province to start a new and simple life, away from everything she has been used to for so long. The movie is directed by Jun Robles Lana and stars Sue Ramirez, Jameson Blake, and Marcus Paterson. 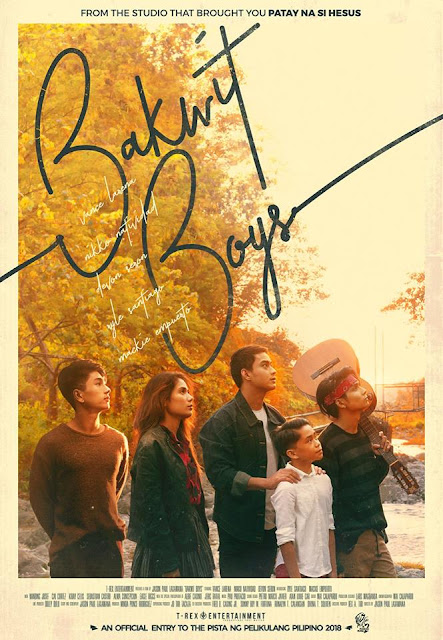 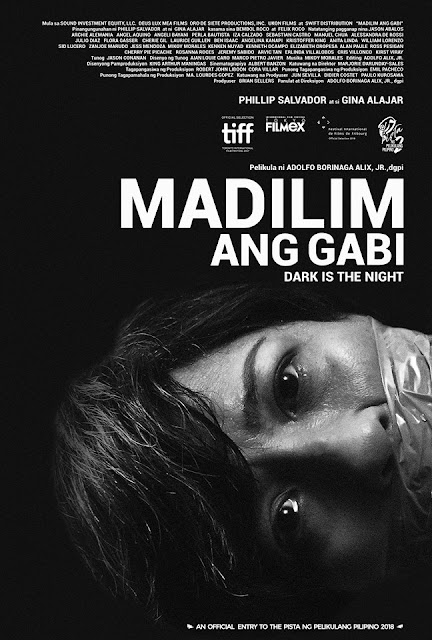 Director Adolfo Alix, Jr. tells a story inspired by the ongoing war against drugs in Madilim ang Gabi. Renowned actors Gina Alajar and Phillip Salvador star as a couple whose son, played by Felix Roco, has gone missing and is feared to have been a victim of the deadly war. 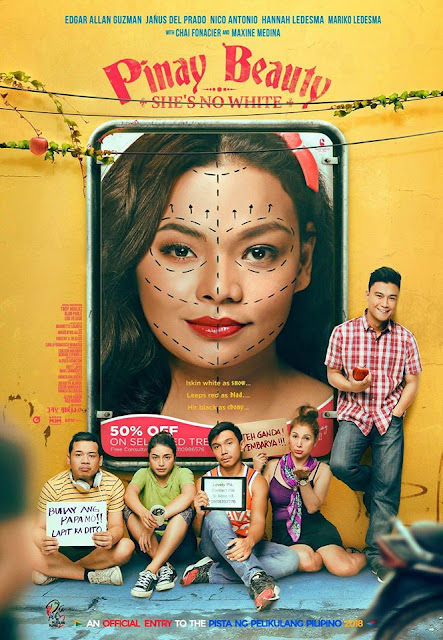 Pinay Beauty tackles the ridiculous beauty standards set by today’s society. In a journey to self-love and self-acceptance, Annie (Chai Fonacier) is dead set on doing everything to transform into her ideal “beautiful” self. The movie also stars Edgar Allan Guzman and is directed by Jay Abello. 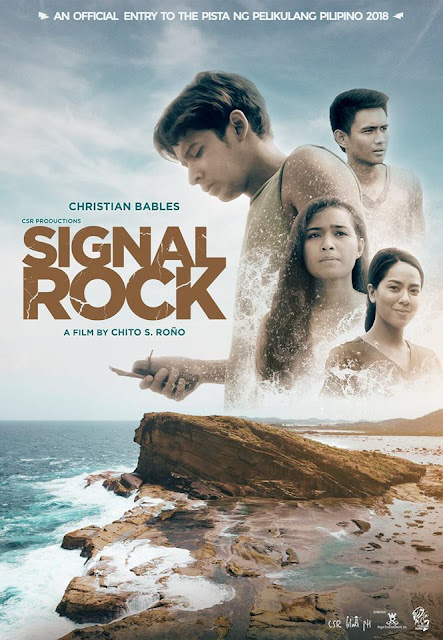 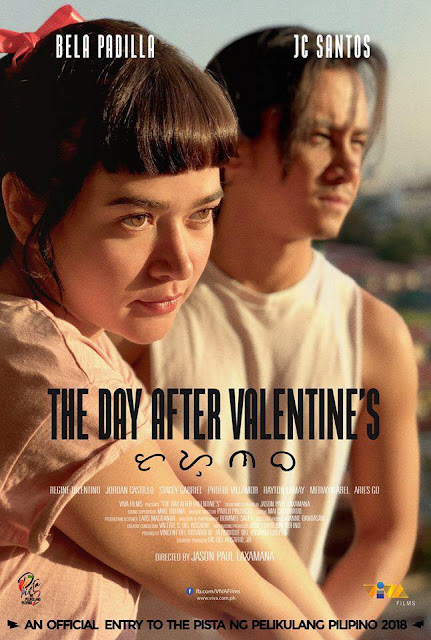 When a man hires a woman to keep him company, he doesn’t expect to become attached to her. The Day After Valentine’s stars Bella Padilla and JC Santos and they are back to give a heart-wrenching performance on the big screen under the direction of Jason Paul Laxamana. 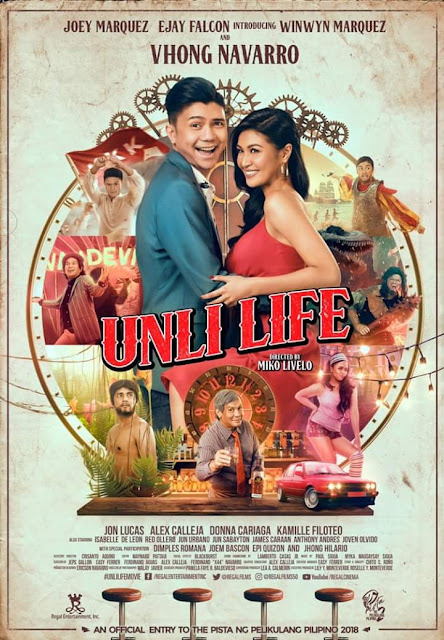 Vhong Navarro stars as Benedict in the comedy movie Unli Life. After his break-up with the woman he loves, Benedict drinks a mysterious beverage given by a bartender (Joey Marquez) that transports him back in time where he hopes he can win back his ex-girlfriend (Winwyn Marquez). Unli Life is directed by Miko Livelo. 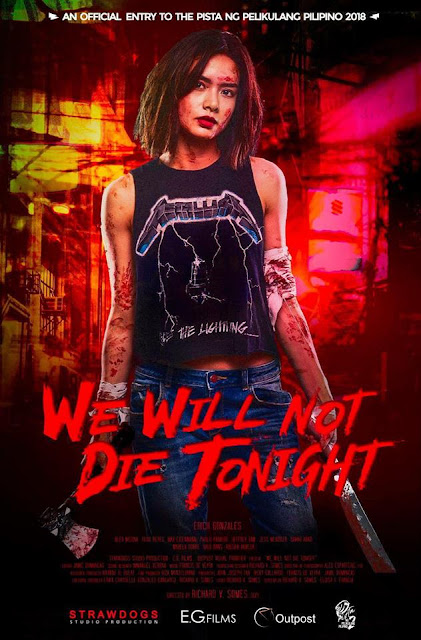 In We Will Not Die Tonight, an underpaid stunt woman played by Erich Gonzales is forced to fight for her life when a supposed big-time deal goes wrong. The movie also stars Alex Medina, Maxine Eigenmann, and Paolo Paraiso under the direction of Richard Somes.

Catch the Pista ng Pelikulang Pilipino from August 15-21 at any SM Cinema branch near you. Awarding of winners will take place during the PPP Thanksgiving Night on August 19. Book your tickets through the website, www.smcinema.com or download the SM Cinema mobile app.  You may also follow /SMCinema on Facebook and @SM_Cinema on Instagram for updates!