Netflix Presents the Entire Cast of ELITE, Coming This Fall 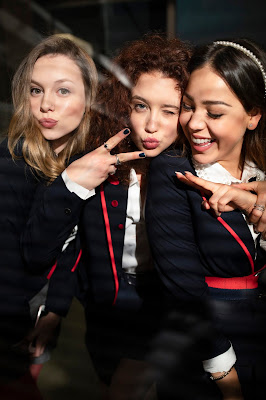 Netflix releases a fresh batch of selfie looks for ELITE, introducing the characters for the first time and announces the upcoming series will debut this Fall in all territories where Netflix is available. 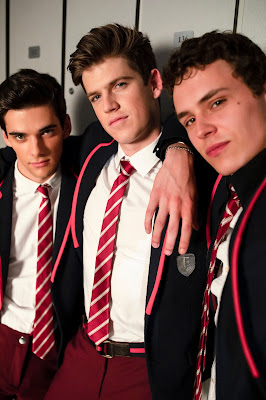 ELITE is Netflix’s second Spanish Original series and is directed by Ramón Salazar (Sunday’s Illness, Three Steps Above Heaven) and Dani de la Orden (El Mejor Verano de mi vida, Party Town), written by Carlos Montero (The Time in Between and creator of Physical or Chemical) and Darío Madrona (Génesis, La chica de ayer and co-creator of the very successful The Protected).
Las Encinas is the best and most exclusive school in Spain, where the elite send their children to study. It's also where three working class kids have just been admitted after their academy was collapsed and the local council divvied up the students between other schools in the area. They thought that they'd lucked out...but maybe they weren't so lucky after all. 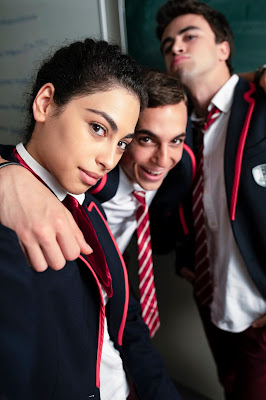 The clash between those who have everything and those who have nothing to lose creates a perfect storm that ultimately ends in a murder. Who is behind the crime? Is it one of these recent arrivals from a different world? Or is there something deeper hiding beneath the surface?
The show is executive produced by Zeta Audiovisual (Ahora o Nunca, Three Steps Above Heaven, I Want You) with the first season consisting of 8 episodes and entirely shot in 4K.