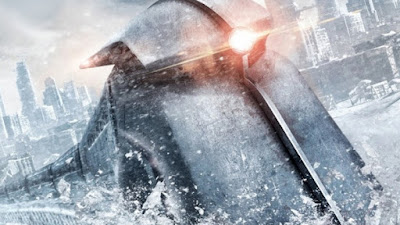 Netflix has boarded all-new futuristic action thriller Snowpiercer. Through a deal with ITV Studios Global Entertainment, Netflix will premiere the series co-produced by Tomorrow Studios and Studio T to its members globally outside of the U.S. and China in 2019.

Details regarding Snowpiercer are below:
Labels: Netflix Press Release Snowpiercer