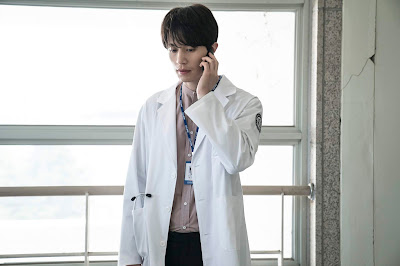 August 3, 2018, Seoul, Korea – Netflix, Inc., the world's leading entertainment service, announced it has licensed Life, the new Korean original drama written by Lee Su-yeon and directed by Hong Jong-chan and Lim Hyun-ook. Netflix will premiere the first four episodes of Life in APAC markets (excluding Japan) and English-speaking regions (excluding U.S.) on Aug. 4 at 12AM PST. Episodes 5 and 6 will stream on the same day as the Korean broadcast on Aug. 6 and 7 at 9:30AM PST followed by a regular weekly schedule. All other territories excluding the U.S. and Japan will premiere 2 episodes weekly every Monday at 9:30AM PST while all episodes will be available in the U.S. on Sep. 12.
Life is a new medical K-drama from Lee Su-yeon, writer of Stranger, the series which won the Grand Prize in TV at the 54th Baeksang Arts Awards in Korea, and director Hong Jong-chan, who directed Dear My Friends. The new medical drama series tell a story about the people in a hospital who want to protect and save, and also those who want to defend for what what they believe is right. Sometimes like an inner body reaction, the characters in Life collide aggressively as the story progresses. 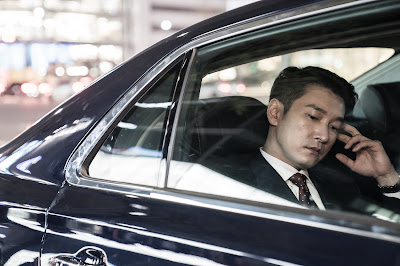 The K-drama features Lee Dong-wook, well known for his lead part in Goblin(Guardian: The Lonely and Great God) as Ye Jin-woo, one of the doctors in the hospital. Jo Seung-woo, who was the lead in the mystery-filled story of Stranger, plays Koo Seung-hyo, the CEO of the hospital where everything takes place.
About NetflixNetflix is the world's leading internet entertainment service with 130 million memberships in over 190 countries enjoying TV series, documentaries and feature films across a wide variety of genres and languages. Members can watch as much as they want, anytime, anywhere, on any internet-connected screen. Members can play, pause and resume watching, all without commercials or commitments.