Calling all kids and kids-at-heart: Get ready to shop for your favorite Disney, Marvel, and Star Wars characters at Toy Kingdom’s Toy Expo on August 24 to 26 at the SMX Convention Center at the Mall of Asia Complex in Pasay City. Be the first to see – and own – the newest Disney toys, debuting exclusively at the much-awaited annual event.
Read on for the top must-have Disney toys at the Toy Kingdom Toy Expo 2018:

· Vampirina: It’s an early Halloween treat with the all-new toy collection from Disney Junior’s Vampirina! Have a bat-tastic Vampirina time with the talking Vee doll and her pet, Wolfie. You can also get creative with your own friendly vampire adventures using the Scare B&B playset. 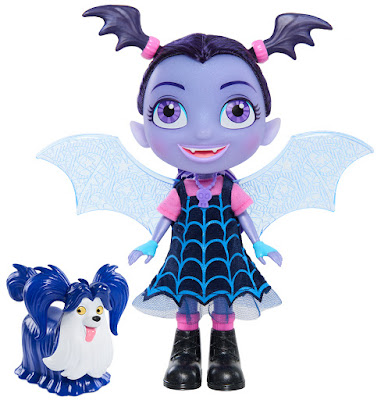 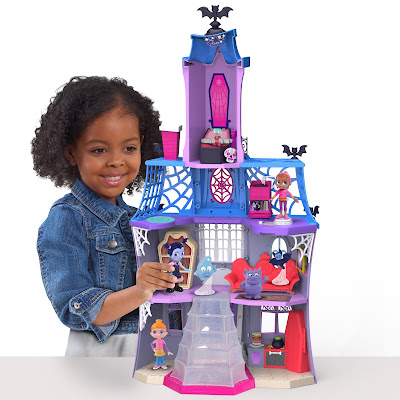 ● Puppy Dog Pals: When Bob’s away, the pups will play! Get your hands on these new toys from Disney Junior’s Puppy Dog Pals.Join Bingo, Rolly, and their friends on a playdate mission in the doghouse or get cuddly with your favorite pet pals by hugging the Puppy Dog Pals plush toys. 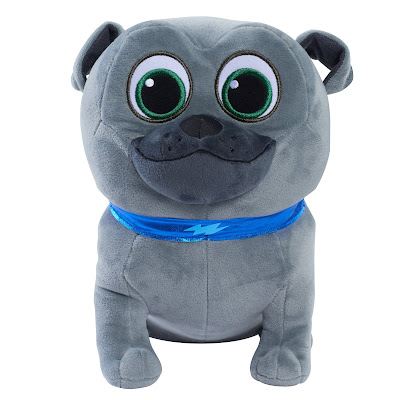 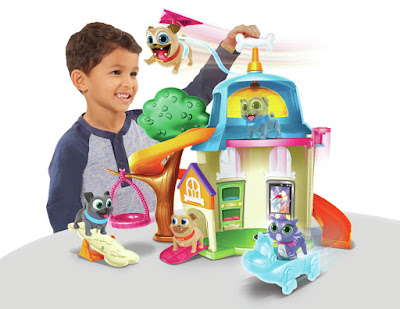 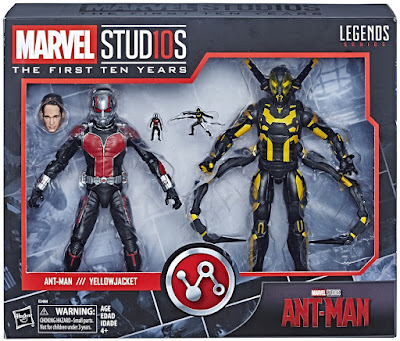 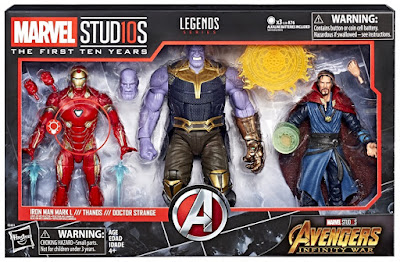 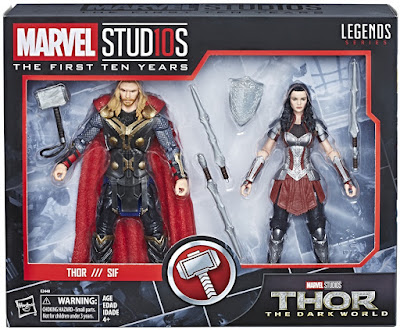 Thor /// Sif, PHP 2, 799.75 (From Thor: The Dark World, 2013)
● Disney Princess Dolls: Always a girl’s best friend, continue the magic and live out your own fairy tale with the latest and widest selection of Disney Princess collection from Hasbro. 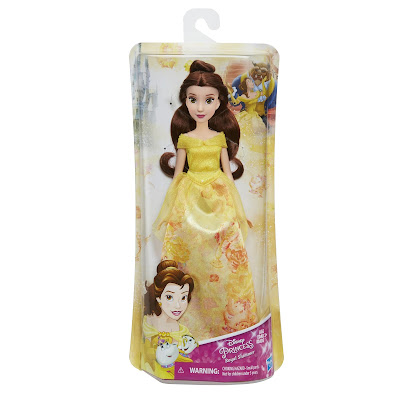 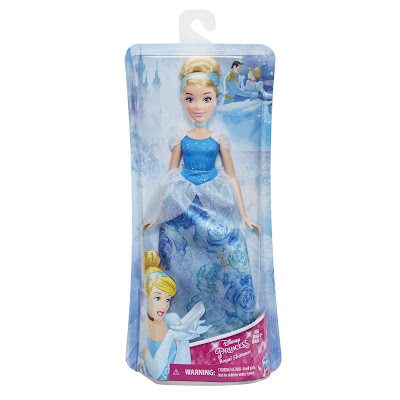 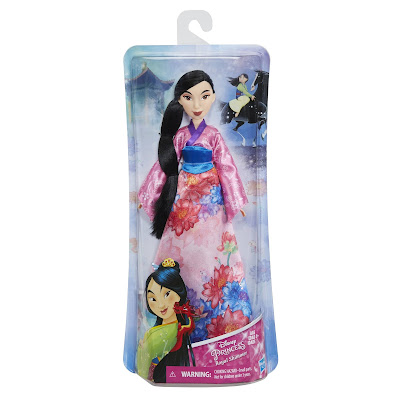 ● Star Wars Lightsabers:  Unleash the inner Jedi in you with these Star Wars Electronic and Extendable Lightsabers! 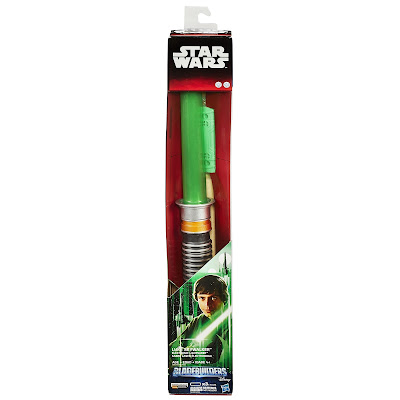 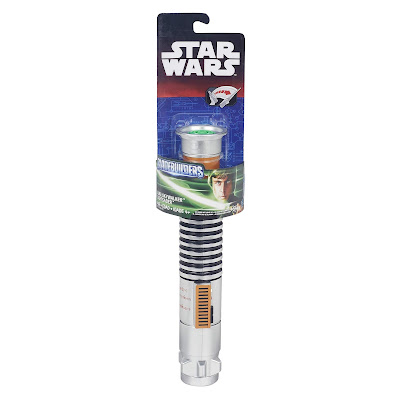 Besides these must-have toys, there are also fun booths with games, themed areas with life-sized character statues, and exciting activities where kids can explore and play with their family and friends at the Toy Kingdom Toy Expo. So head on over to the SMX Convention Center on August 24 to 26 for the perfect weekend treat!

The Walt Disney Company Philippines
The Walt Disney Company (TWDC), together with its subsidiaries and affiliates, is a leading diversified international entertainment and media enterprise with four business segments: Studio Entertainment, Parks and Resorts, Media Networks, and Consumer Products and Interactive Media.  The Company first launched Disney Channel in the Philippines in 2000, and has since expanded with an office in the capital Manila with businesses spanning Studio Entertainment and Distribution, TV Networks, Interactive Media, Mobile Content, Consumer Products and Publishing.  Building around core brands Disney, Pixar, Marvel and Star Wars, the organization is dedicated to creating high quality branded entertainment experiences for consumers in the region.   In October 2017, TWDC Philippines merged under a South Asian hub integrating TWDC Singapore, Malaysia, Indonesia, Thailand, Vietnam and India.  In 2015, The Walt Disney Company was ranked #1 in the category of effectiveness in conducting a global business in Fortune Magazine’s Annual World’s Most Admired Companies survey– a testament to the Company’s strategy to successfully expand the brand and its franchises beyond North America.  For more information about The Walt Disney Company please visit: https://thewaltdisneycompany.com