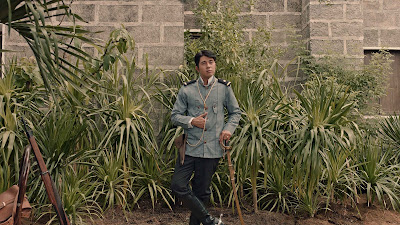 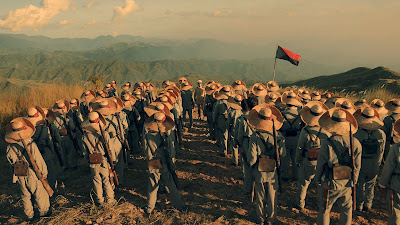 Set during the Filipino-American war, the film tells the story of the revolution as it marches on against the Americans after the death of Gen. Antonio Luna.  The conflicted philosophies behind the heroic struggle continue and become personified in the colorful character of Gen. Gregorio "Goyo" del Pilar, one of the youngest generals of the Philippine Revolution.

“Goyo: Ang Batang Heneral” is a coming-of-age story of one of the most revered Filipino heroes of the late 19th century.

TBA Studios’ executive producers Fernando Ortigas and E.A. Rocha confirm "Goyo: Ang Batang Heneral" is a much bigger movie compared to "Heneral Luna", not only in terms of scope and production, but also in emotion. 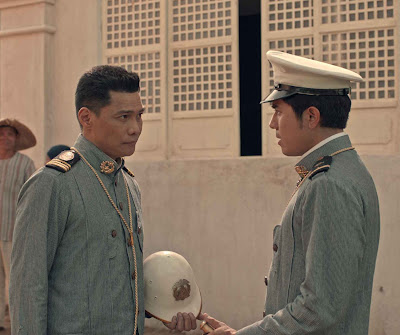 "We expect people to get a terrific ebb and flow of emotional reactions that will deal in an indelible memory or experience," Rocha said. "The Filipino audience can expect a world-standard, a world-class cinema I hope they appreciate and realize that we put out the necessary budget and effort to give the Filipino moviegoers the best film that we think they deserve."

"We had to give Jerrold his vision. We knew from the beginning that ‘Goyo’ had to be much bigger than ‘Luna’. It is an epic story," Ortigas said. “As the producers, whatever Jerrold needed for the set, it was there.”

To put to life director Tarog’s vision for Goyo’s story to the big screen, production employed talents and a cast of over 2,000 and built an entire movie set to recreate a late-1800s town in Tarlac. Overall, “Goyo: Ang Batang Heneral” was shot in 60 days in multiple locations like Tarlac, Bataan, Rizal, Batangas, and Ilocos, among others, in a span of eight months, with an extra year spent in pre-production. 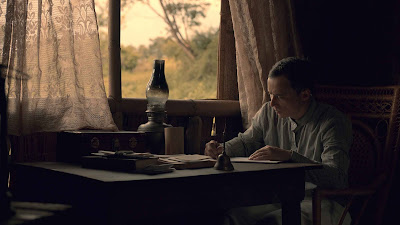 When asked why the story of Gregorio del Pilar is important to be told in today’s time, the director has this to say: 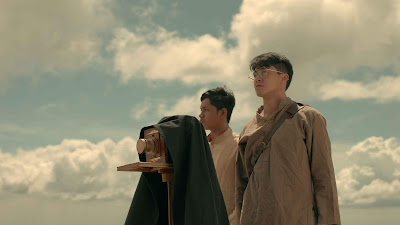 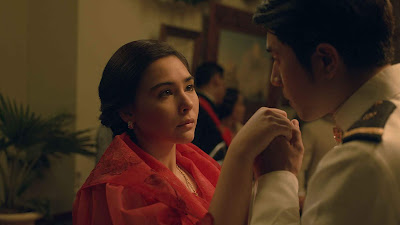 On August 30th, the film's slated gala premiere to be held at SM Megamall (with FDCP head Liza Diño-Seguerra chairing its Invitational Committee) becomes the kickoff to the celebration of 100 Years of Philippine Cinema.  “Goyo: Ang Batang Heneral", that rare Filipino film that takes place more than a hundred years ago, is an ode to our country's rich history and a celebration of excellence in Filipino filmmaking. The film features award-winning and respected names in the film industry, including writer Rody Vera, production designer Roy Lachica, costume designer Steve Salvador, and cinematographer Pong Ignacio, among many others. 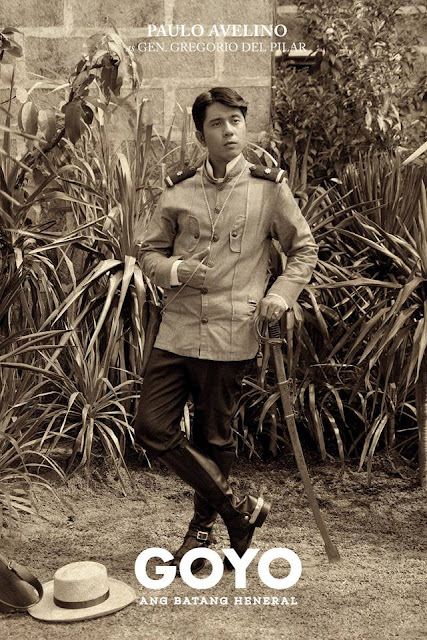