Four new colorful posters are released by Crystalsky Multimedia for their latest animated offering "Wheely." The film will race to the big screen this September 12.

Check out the posters below: 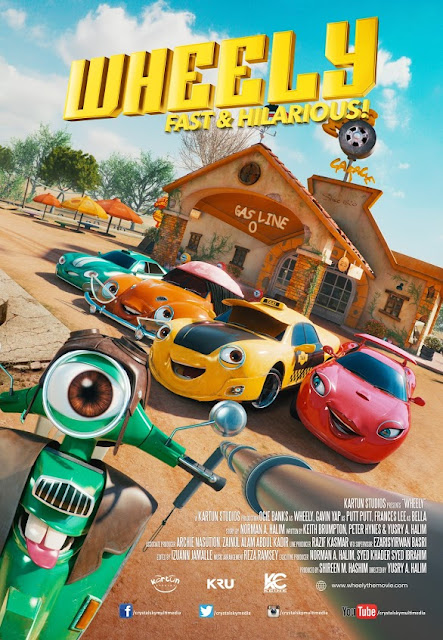 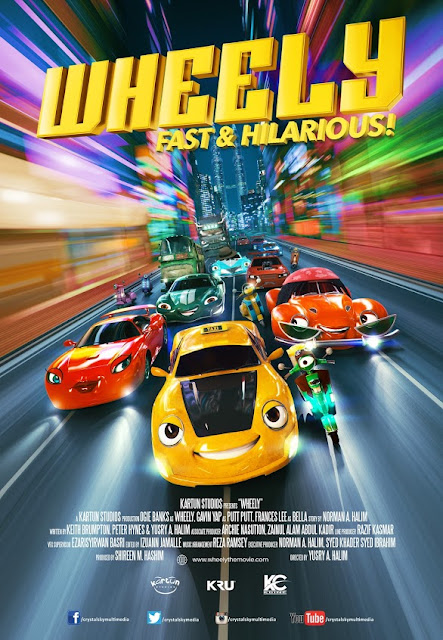 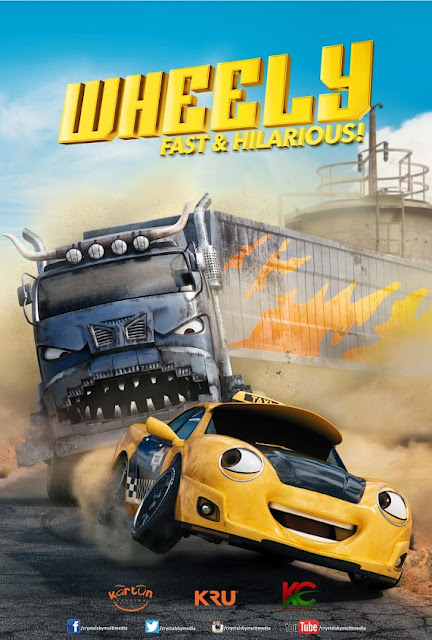 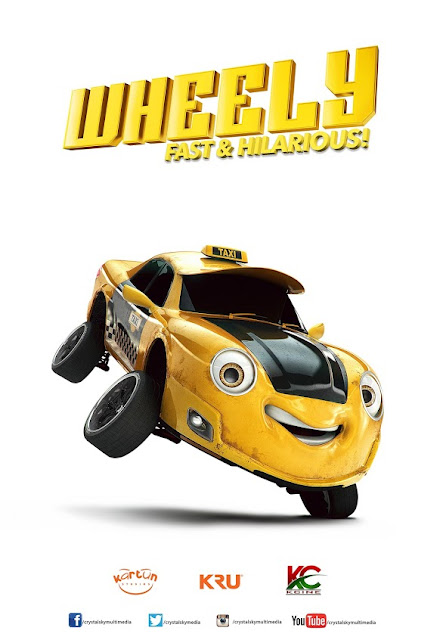 Wheely, an underdog cabbie and a racer at heart, attempts to become king of the road in his hometown, Gasket City. During a delivery gone awry, Wheely bumps into the famous Italian model, Bella di Monetti and falls “bonnet-over-wheels” in love with this beautiful uptown girl, yet down-to-earth luxury car.

Constantly being on the wrong side of the law and looked down by the elitist luxury cars, Wheely and his best friend Putt Putt dig themselves into a deeper hole when they have to confront an underground car-napping syndicate led by the monster 18-wheeler truck, Kaiser.

Wheely is one of the most expensive independent Asian Animation with a budget of USD20,000.000 (Million US).   Wheely is a 2018 3D computer-animated action comedy film produced by Kartun Studios, one of the leading animation production studios in South East Asia under KRU International. The production is truly international in nature involving multiple nationalities from Malaysia, United States of America, United Kingdom, China and India.

With over 100 artistes, Kartun Studios produces feature films and television content in both 2D and 3D animation formats. “Wheely” is Kartun Studios’ second feature film after “Ribbit” (Sean Astin, Russell Peters, Tim Curry) which was released in multiple territories around the world.

The film is slated to grace on PH cinemas this September 12 and will be distributed locally by Crystalsky Multimedia.
Labels: Animation Coming Soon Crystal Sky Multimedia Wheely