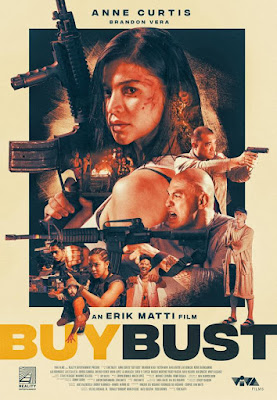 
Nina Manigan (Anne Curtis)  joins an elite force of anti-drug law enforcers led by Bernie Lacson (Victor Neri). Their latest assignment is to capture one of the biggest drug dealer in “Biggie Chen.” However, a simple buy bust operation became a bloody night to remember as a setup was made to obliterate their whole crew. 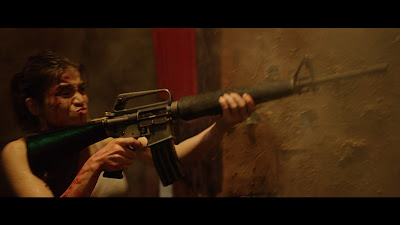 There is no question regarding the brilliant mind of Erik Matti. He proved that from time to time by giving us classic films to remember like "OTJ" and Tiktik: The Aswang Chronicles. This time around he issues another bold statement when he created another one-of-a-kind film that rocked the screens not only in Philippine cinemas but also impressed a lot of critics abroad. 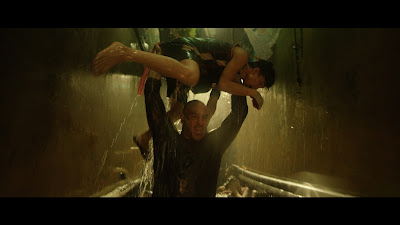 The hype is real as Buybust is a nerve-racking action film from start to finish. We never had a film like this on Philippine mainstream as we often get romantic-comedy films that headlines different love-teams in this generation. Buybust is a pure action brilliance that doesn't need love-interests to spark the crowd up. It lives up to the expectation even it is compared to The Raid (2011). However, what totally separates itself from the Indonesian martial arts flick is that Buybust stands on its own ground. It has the elements of what really happens today in our society with a lot of dirty cops leveling out the playing field and with the media covering up some of the real incidents that are happening each night. It lives with a different formula and has its own style. 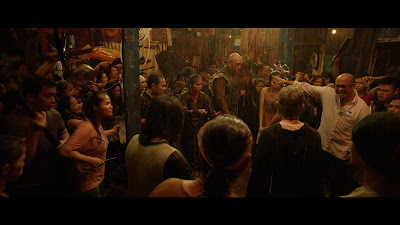 From the set that started from a scratch up to the amazing choreography in the fight scenes Buybust had all the cylinders to work in. It's a bit exhausting at times but can't take away the fact that everything intensifies in every minute. The casts are simply on top shape and clearly gave out 101 percent in their performances. 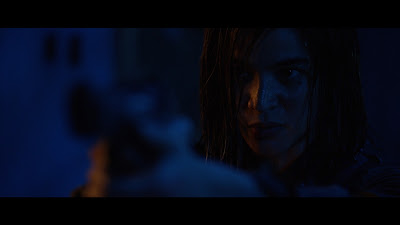 Anne Curtis was indeed a revelation in this movie. She is a multi-talented star, and once again she proves that she can basically do any challenge thrown to her. At first, I really thought that Brandon Vera was miscasted in here,but he answered his doubters and excellently played his role really well. Alex Calleja is a perfect as comic relief and gave the audience a room to breathe every time he spills his lines. Other supporting cast also managed to perform on high standards with the likes of Victor Neri, Joross Gamboa, Arjo Atayde and Aj Mulach providing the spark that the film needs.

Overall, Buybust clearly goes beyond expectation and cleverly hits all the angles in providing a solid action-thriller to remember. I can't recall the last film I watched on a regular screening with people applauding at the end. Buybust is highly recommended, but OTJ is still on the top of my Erik Matti list.