Brother of The Year: Movie Review 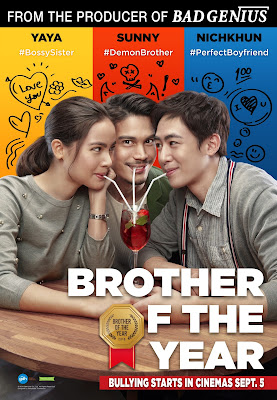 
Chut (Sunny Suwanmethanon) loves his bachelor life as he can do anything, especially at home by bringing in random girls every other night. However, his world turns upside down with the arrival of his young sister Jane (Urassaya Sperbund) who returns home after a four-year study in Japan. The two never get along together since they were kids as Jane always overshadows his big brother with almost everything. However, everything gets a little more complicated when Jane starts to date her colleague Moji (Nichkhun Buck Horvejkul) who happens to be the big client that Chut is trying to lure. Will the two play on the same page or will they continue the dog and cat fight sibling relationship? 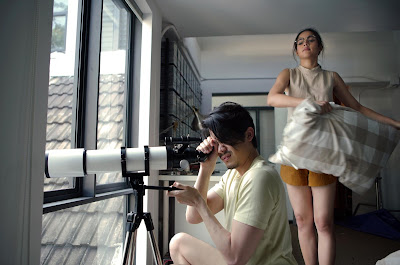 Last year, the producers brought us a remarkable film in Bad Genius that really blew our minds out plus they got the stars to visit Manila on the Premiere night of the said film. This time around, they introduce another Thai masterpiece with Sunny, Yaya and Director Witthaya gracing to the red carpet last week for the special advance screening of Brother of the Year. 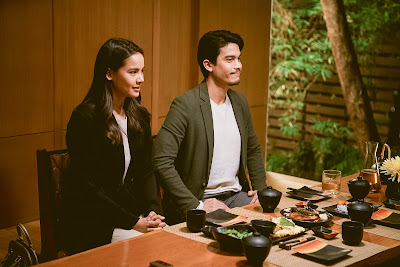 The film has a really cute premise where everyone with a sibling can easily relate to the story. It started very smoothly with  silly gags and lighthearted comedy that brought huge smiles on the faces of its audiences. It was divided into two parts where the fun all happens on first half and the remaining run-time allocates to the serious stuffs. I like how director Witthaya put the weight on each scene especially on the latter part which can easily strike the viewers some realizations through the message of the story. He also brought out the best and challenged his talented cast. 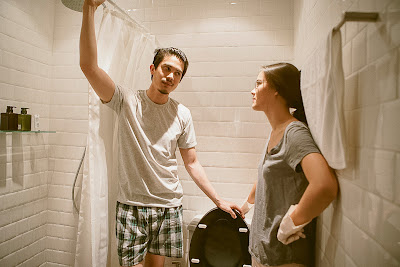 The good thing is that the actors responded well to the challenge with Sunny, and Yaya acted out very natural and let the viewers feel that they are siblings in real life. I love the authenticity when they act especially on the emotional scenes that made us feel the love and hate relationship between them. It is a remarkable film debut for Yaya as she never showed first-time jitters and convincingly portrayed her role really well. Nichkhun is also a worthy addition to the cast as he hit the right spots to make his character charming in every way. 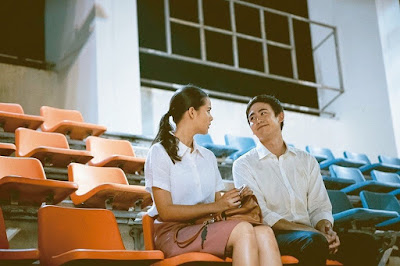 Overall, Brother of the Year is compelling and surprising at the same time. The mix of comedy and drama blended well and delivers the message of the story right in front of your doorsteps. The film will make you realize the importance of your brother or sister, especially if you don't always agree with each other. This film might be the answer to solidify that bond before its too late.