WATCH: Trailer for ‘To All The Boys I’ve Loved Before’ 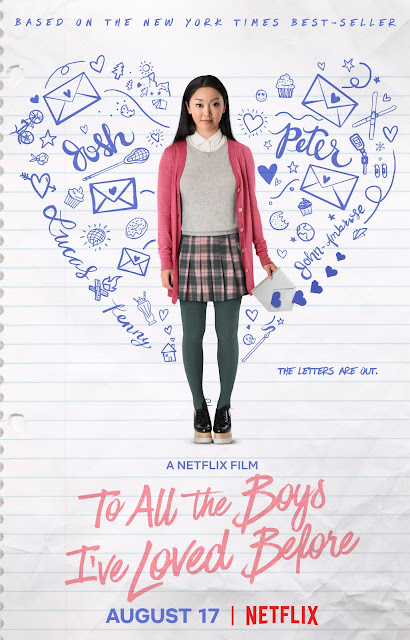 Whenever Lara Jean Song Covey has a crush so intense she doesn’t know what to do, she pours her heart out by writing letters − which are never meant be sent.

Except someone did send them out.


Synopsis:
What if all the crushes you ever had found out how you felt about them…all at once? Lara Jean Song Covey's love life goes from imaginary to out of control when the love letters for every boy she’s ever loved—five in all-- are mysteriously mailed out. From New York Times Bestselling Author, Jenny Han, the film adaption of the popular YA novel is directed by Susan Johnson and stars Lana Condor (Alita: Battle Angel, X-Men: Apocalypse), Janel Parrish (Pretty Little Liars), Noah Centineo (Sierra Burgess Is A Loser, The Fosters) and John Corbett (Sex and the City, Northern Exposure).

Labels: Netflix Press Release To All The Boys I've Loved Before Trailers