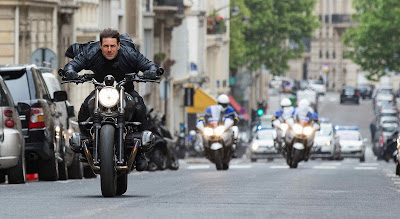 MANILA, July 30, 2018 -- There’s no stopping Tom Cruise from doing the impossible, as his latest epic action-adventure “Mission: Impossible - Fallout” just erased even his own box-office records in the Philippines!
The sixth installment of the 22-year-old spy franchise, “Fallout” opened with a staggering P120.7-million in five days (July 25 to 29), eclipsing two records in one swoop: All-Time Biggest Opening Weekend for a Tom Cruise title and Biggest Opening Weekend for the “Mission: Impossible” series.
Former record-holder for both milestones is “Mission: Impossible - Rogue Nation” which bowed in 2015 with P105-million. 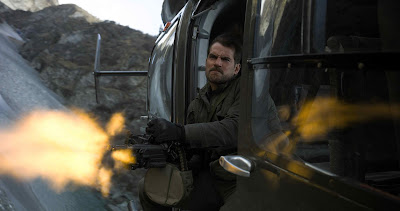 Local audiences are primed for “Mission: Impossible - Fallout”  which provided a thrill ride that relies on real stunts done by Cruise himself and not special effects during every scene.
Word-of-mouth looks to be promising as well as “Fallout” received some of the best reviews for the franchise, both from local and international critics. Its 97% certified fresh rating on Rotten Tomatoes is the highest for both the series, and of any Cruise movie. 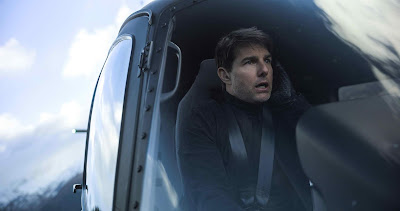 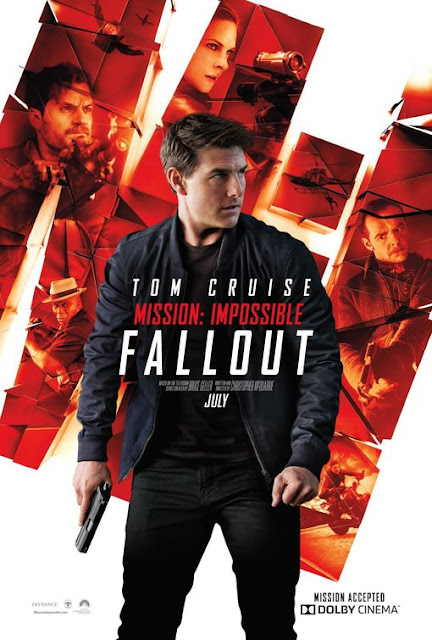 Now playing in Philippine cinemas, Mission: Impossible - Fallout is distributed by United International Pictures through Columbia Pictures.  Follow us on Facebook at https://www.facebook.com/uipmoviesph/