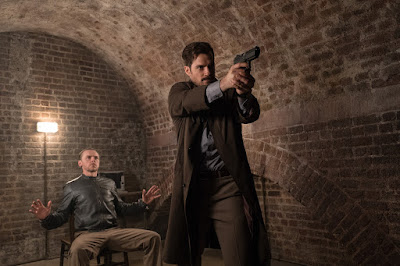 Paramount Pictures’ new epic action adventure Mission: Impossible – Fallout introduces August Walker, a CIA agent played by Man of Steel’s Henry Cavill who is forced upon Ethan Hunt (Tom Cruise) by CIA Director Sloane.
“He’s something of a wild card in our story,” says director Christopher McQuarrie. “There’s a great deal of friction between him and Ethan, which comes to a boil over the course of the movie.” 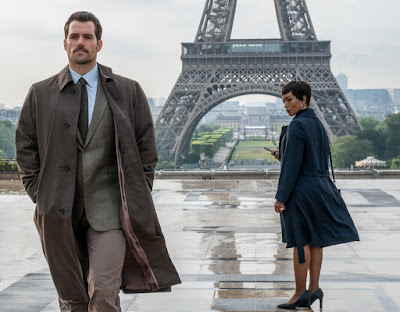 The CIA’s top assassin, Walker also harbors his own dark agenda, says Cavill. “He’s a cleaner; he takes out the people you can’t capture. But beyond that he’s an anarchist.
Cruise has high praise for Cavill’s performance in the role. “He is very powerful; he’s athletic, charismatic and holds the screen. People will see that he is not pulling any punches. McQ wrote a unique role for him; he is just a great antagonist.”
The part required Cavill to endure a number of extremely uncomfortable situations during the shoot, according to McQuarrie. “He had the utterly thankless job of being in every freezing-cold, horrible, punishing environment imaginable with very little protective clothing,” says the director. 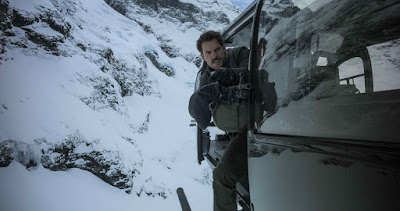 “From being in an open helicopter traveling at 100 miles an hour 7,000 feet over a glacier in the dead of New Zealand winter to hanging off a 2,000-foot cliff in Norway. He was always positive, always diving in headfirst. Henry is an absolute gentleman and a fantastic actor. He was a joy to work with and had a great sense of humor.” 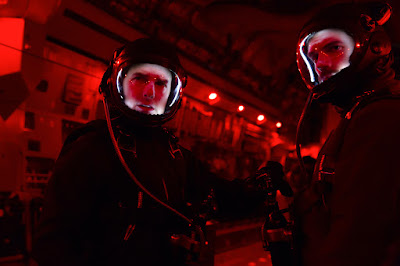 Henry Cavill has, in a short period of time, proven to be a global force in both film and television. He is best known for the dual role of Clark Kent and Superman in Zack Snyder’s Man of Steel, becoming the first non-American actor to don the iconic suit. The film became the highest-grossing Superman picture to date. Cavill went on to reprise his role in Snyder’s hit Batman v Superman: Dawn of Justice, alongside Ben Affleck and Amy Adams. He reprised the role in Justice League, teaming up with Affleck, Gal Gadot, Ezra Miller, Ray Fisher and Jason Momoa. 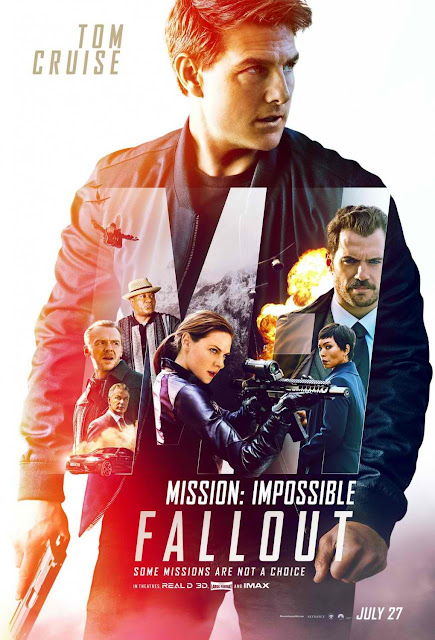