Netflix has released character posters for its new Korean Original drama, Mr. Sunshine, from writer Kim Eun-sook and director Lee Eung-bok, who previously worked together on the global hits Descendants of the Sun and Goblin.

Lee Byung-hun, who was Storm Shadow in the G.I. Joe series and Han Cho Bai in Red 2, takes on the role of U.S. marine officer Eugene Choi, while Kim Tae-ri, who came into the spotlight with The Handmaiden, will play the aristocrat’s daughter, Ko Ae-sin. Yoo Yeon-seok, Kim Min-jung, and Byun Yo-han also join the cast playing key roles within the story. 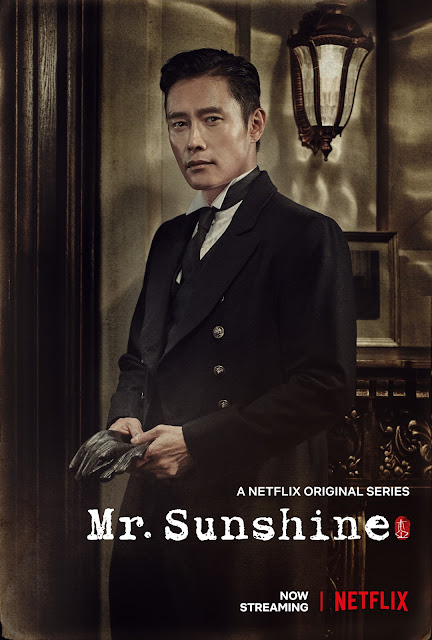 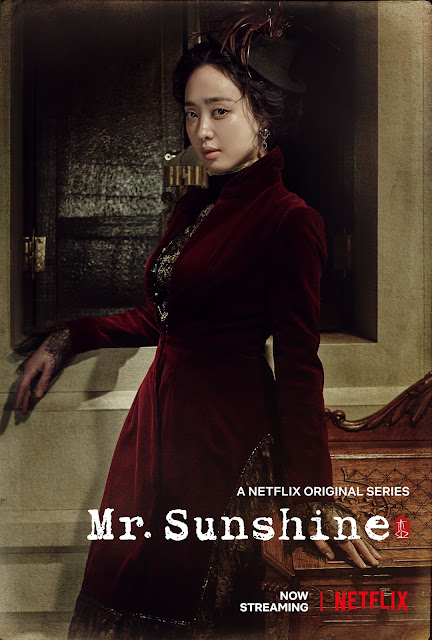 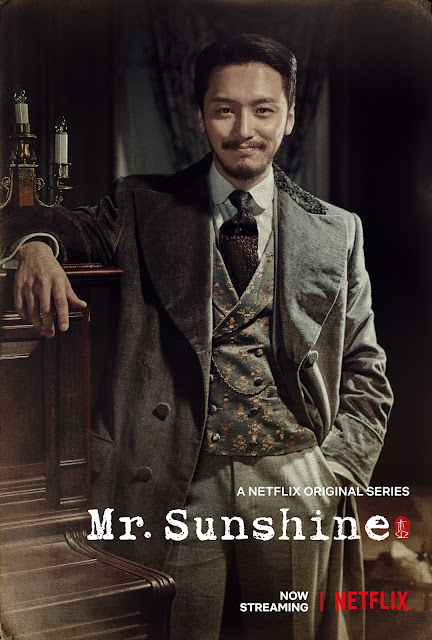 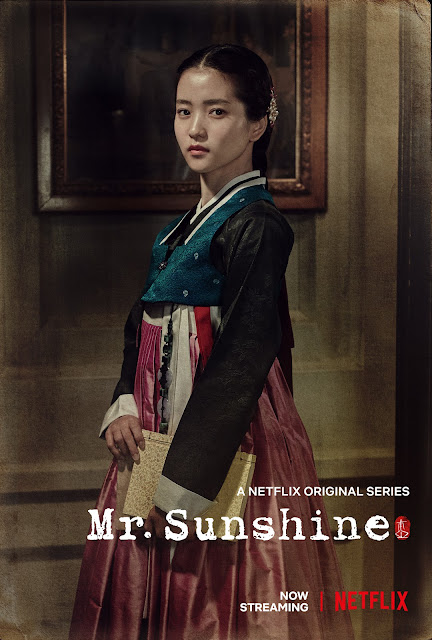 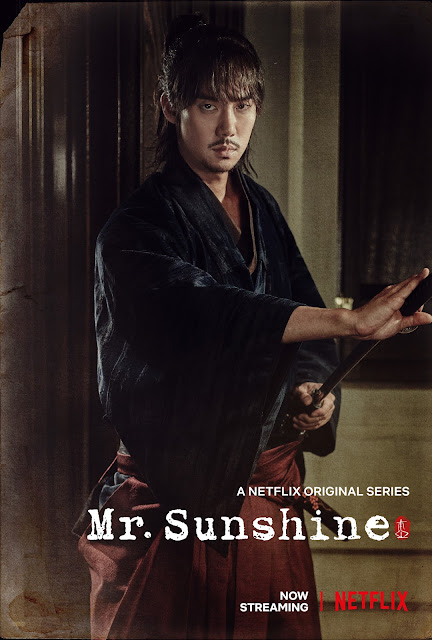 
The 24-episode series is now streaming on Netflix.

About Netflix
Netflix is the world's leading internet entertainment service with 125 million memberships in over 190 countries enjoying TV series, documentaries and feature films across a wide variety of genres and languages. Members can watch as much as they want, anytime, anywhere, on any internet-connected screen. Members can play, pause and resume watching, all without commercials or commitments.

About Studio Dragon
Studio Dragon is Korea’s largest scripted television production studio headquartered in Seoul, Korea. As Korea’s leading production house, Studio Dragon is devoted to producing and providing top-tier scripted content to viewers around the globe. Studio Dragon is known for its high-quality content, including Guardian: The Lonely and Great God, The Legend of the Blue Sea, Signal, and Stranger. Established in 2016, the studio is already expanding its influence in the global market through joint planning, production consulting with partners overseas.