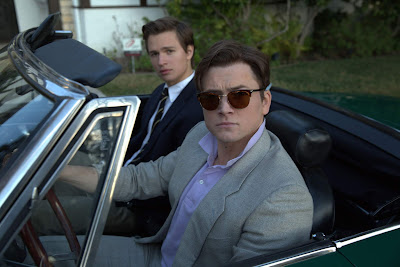 Ambition. Greed. Murder. All of these are in the latest crime thriller movie, BILLIONAIRE BOYS CLUB featuring Ansel Elgort (The Fault in Our Stars, Baby Driver) and Taron Egerton (Kingsman: The Secret Service).

Directed by James Cox (Wonderland, Straight A’s) and co-written by Captain Mauzner, the movie is about the real events of an exclusive investment-and-social club during the 1980s. 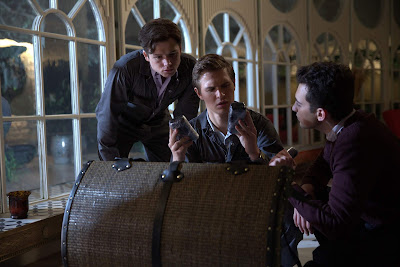 The BILLIONAIRE BOYS CLUB was organized by sons of the wealthy families living in Southern California in 1983. They entice businessmen to invest on them by luring them with get-rich-quick schemes, and the money contributed by investors was spent on the lavish lifestyles of the club members. But in 1984, the club’s funds started to run short, and everything turned for the worse from there. 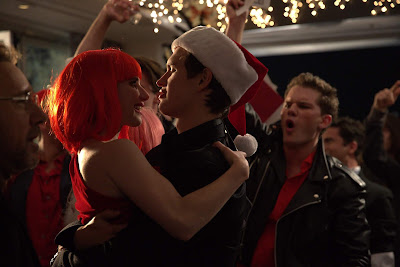 Golden Globe nominee, Ansel Elgort plays the role of Joe Hunt, the leader and the financial expert of the BILLIONAIRE BOYS CLUB and his love interest; Sydney is played by Emma Roberts (Nancy Drew); Taron Egerton plays as Dean Karny, a professional tennis player and one of the members of the club; and Academy Award Winner, Kevin Spacey is the mysterious Beverly Hills high roller Ron Levin. 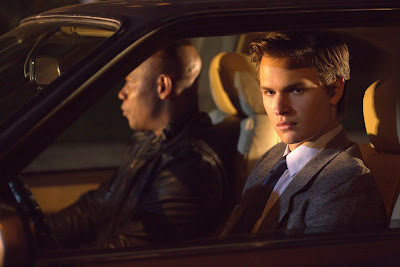 From the luxurious cars, to the lavish homes, to the wild parties, up to the deadly encounters, the powerful cast of BILLIONAIRE BOYS CLUB will show you what it takes and what’s at stake when you desire fame and social status. 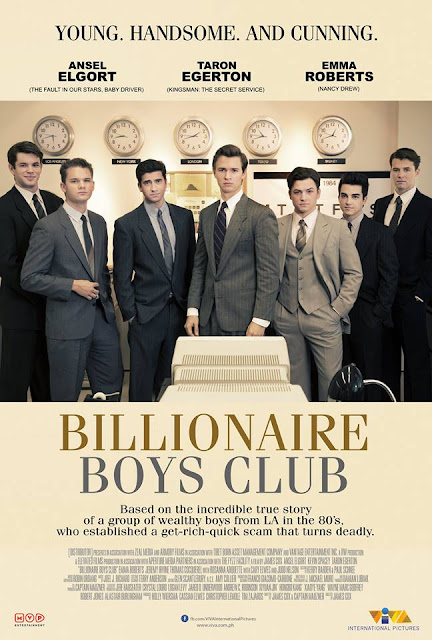