Netflix Releases New Images For ‘Us & Them’ 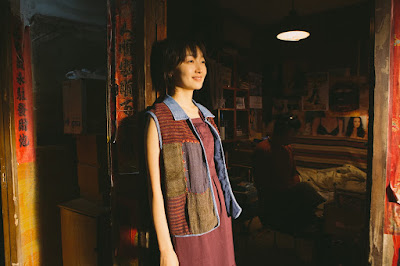 Netflix has released new images for Us & Them, the Chinese box office-chart topper launching exclusively tomorrow, June 22, on Netflix. 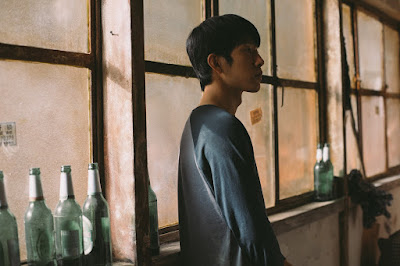 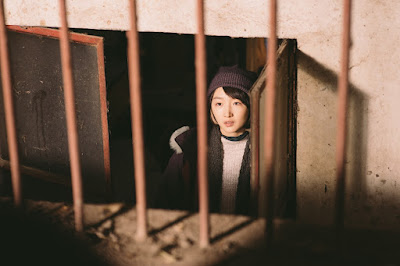 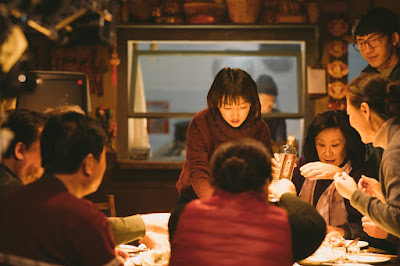 Us & Them is the directorial debut of Taiwanese actress René Liu. The romantic film features male lead actor Jing Boran and rising female star Zhou Dongyu. It tells of two strangers who first meet on a train heading home for the new year. Ten years later, they are reunited on a plane flight home. 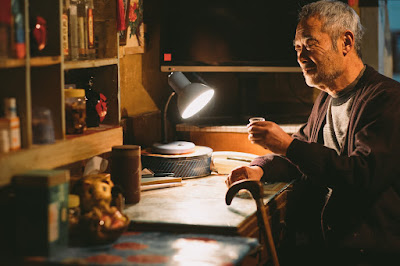 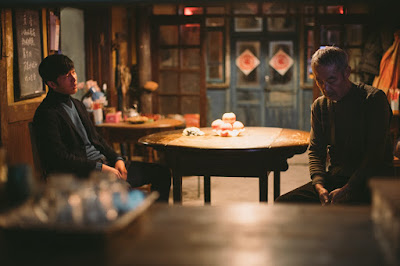 Outside of China, Us & Them is available only on Netflix. "At Netflix we believe great stories transcend borders.  We are always in search for great content that touches the audience’s hearts and we are thrilled to bring a beautiful film like Us & Them to the service.” said Rob Roy, Vice President, Content (Asia) at Netflix. 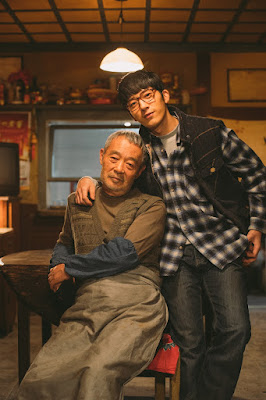 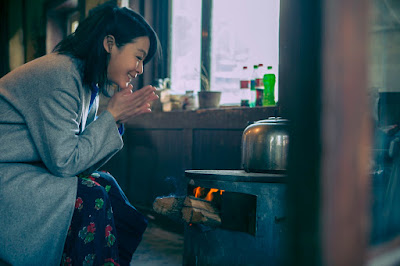 Us & Them launches June 22 exclusively on Netflix.

About René Liu
René Liu is a singer-songwriter, actress, and writer. She has had a remarkable acting career, having won numerous awards throughout Asia, including Best Actress twice at the Asia-Pacific Film Festival. ‘Us & Them’ marks her directorial debut.

Netflix is the world's leading internet entertainment service with 125 million memberships in over 190 countries enjoying TV series, documentaries and feature films across a wide variety of genres and languages. Members can watch as much as they want, anytime, anywhere, on any internet-connected screen. Members can play, pause and resume watching, all without commercials or commitments.

For more news and info about Us & Them visit : netflix.com/usandthem

Netflix Press Release Us and Them