“TRUTH OR DARE” Teaser Trailer Invites You to Play

Check out the trailer below and watch Truth or Dare in Philippine cinemas this 2018.


Lucy Hale (Pretty Little Liars) and Tyler Posey (Teen Wolf) lead the cast of Blumhouse’s Truth or Dare, a supernatural thriller from Blumhouse Productions (Happy Death Day, Get Out, Split). A harmless game of “Truth or Dare” among friends turns deadly when someone—or something—begins to punish those who tell a lie—or refuse the dare. 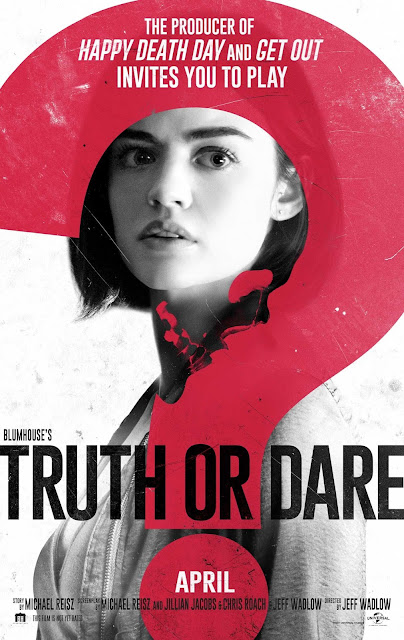 Truth or Dare is distributed in the Philippines by United International Pictures through Columbia Pictures.