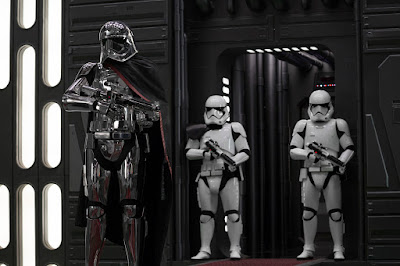 The film bounces back after a two-week hiatus, giving fans and moviegoers an opportunity to catch the action-adventure again or for the first time.

Star Wars: The Last Jedi is written and directed by Rian Johnson and produced by Kathleen Kennedy and Ram Bergman.

The Last Jedi has surpassed 2008’s The Dark Knight and 2016’s Rogue One: A Star Wars Story to become America's sixth-highest domestic grosser of all time, with $539.4 million after 19 days.

The film has also become the 17th-largest global release of all time with over $1.1 billion, passing Transformers: Age of Extinction and Skyfall. 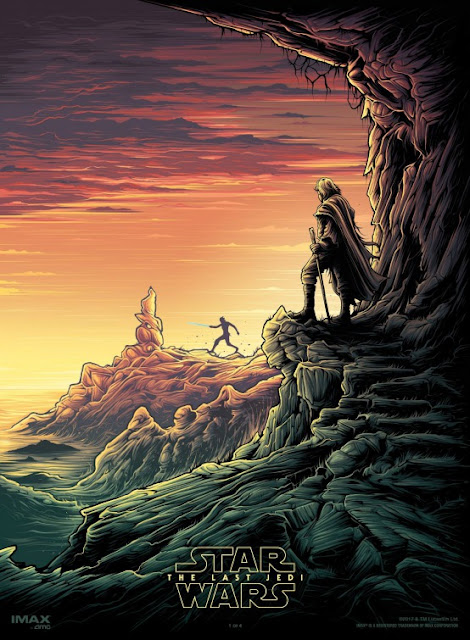