Some Heroes are Born, Others are Maids in “GAME OVER, MAN!” 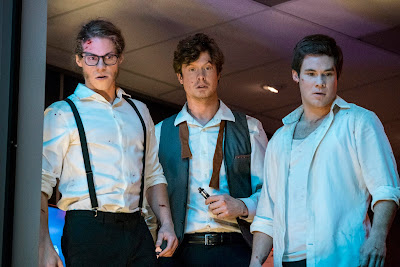 During a star-studded Los Angeles party, three zeroes become heroes (sort of) when the hotel they work at is taken hostage by bad guys. From the creators of Workaholics, this action comedy comes locked and super loaded on March 23. 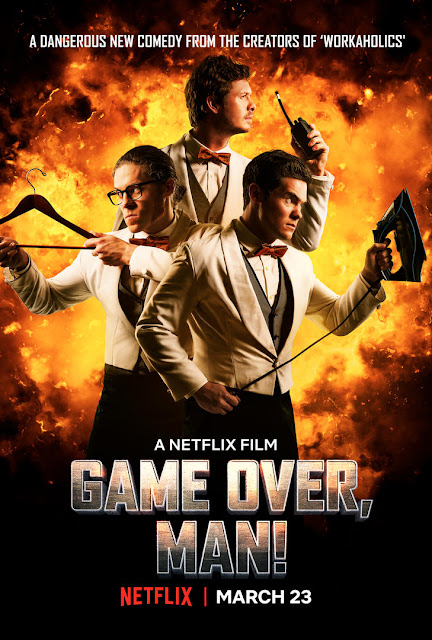