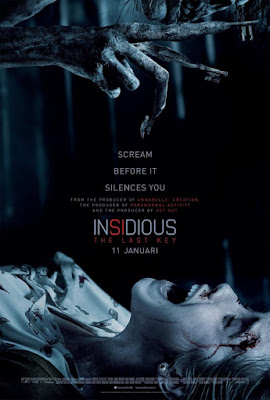 The Last Key takes place shortly after the events of "Insidious: Chapter 3" which follows Dr. Elise Rainier (Lin Shaye) and her sidekicks Specs (Leigh Whannel) and Tucker (Angus Sampson) now established their paranormal investigating business. One day, Elise received a call  from Ted Garza (Kirk Acevedo) asking for her help. At first, Elise reluctantly refused as she doesn't want to go back to her old house in a small town of Five Keys where she had a painful and dark childhood. However, she must face the horror of her past and face the demon she let in this world. 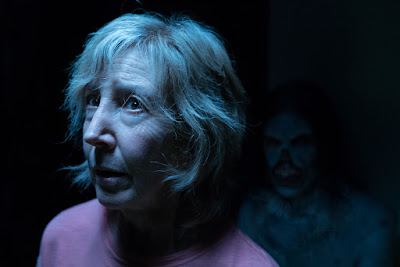 After the triumphant success of this horror franchise; The Last Key finally put an end in this series before it goes on to the Further. The film is tagged as the weakest entry which we have to agree, but nonetheless, it still provided quality minutes of scare fest for the true fans of this franchise. 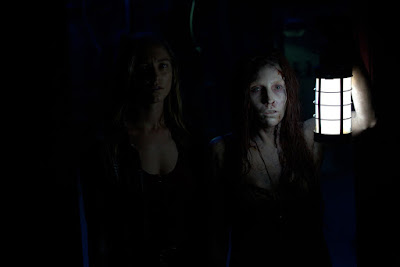 The Last Key digs deep out of Dr Elise Rainier who became the heart and soul of this saga. She is the center of the story this time around, and that is a good thing as Elise is portrayed by a charismatic Lin Shaye, who always made her presence felt in each film. I love the fact how she handled her role, which made her a crowd favorite. Shaye is also backed up with her funny sidekicks who toned the film down with the humor they bring. 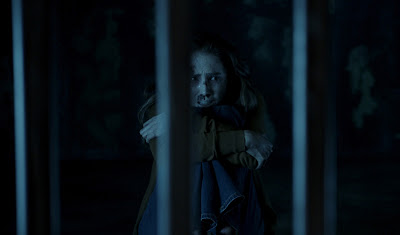 However, The Last Key didn't bring something new to the table and relied to the same formula they've been using from the past films. The scare tactics is still effective but feels tired especially when the entity is revealed in the final sequences. I also noticed that the setup was too long, and the first part was a bit dragging. But aside from Shaye, the film got plus points on the decent story line that weaved all the films in place.

Overall, Insidious: The Last Key has the right elements to materialize as a solid horror film. It may not be as good as the previous films but with Lin Shaye's classy performance, this final chapter is almost the perfect farewell for this beloved horror franchise.