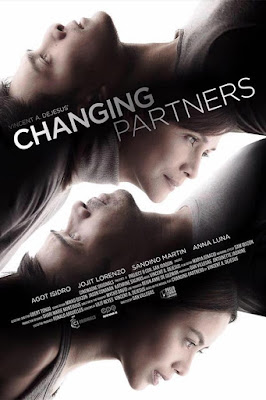 The film that dominated the recent Cinema One Originals Festival is back for its regular theatrical run. Changing Partners open today in cinemas where you can finally take a closer look at the cinematic version of last year's PETA stage musical. Sadly, we didn't have the time to catch Changing Partners when it first came out at the Cinema One Originals Festival. We were clueless on what is the film all about until we watched it last night on its red carpet premiere. 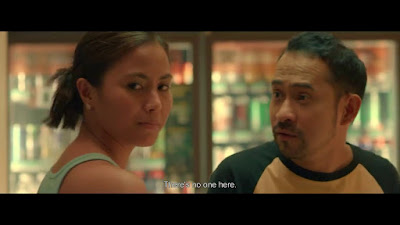 All we can say is that we experienced an unusual kind of film where you can view the different perspectives of one story but with the characters playing the same role but with distinct sexuality. It's quite hard to get it at first but when the film starts rolling, and you get used to the pace; it brings a fresh take and provides an engaging switch through its turnarounds until the end. I love the fact how they used that technique and how the actors gave so much weight to their roles. 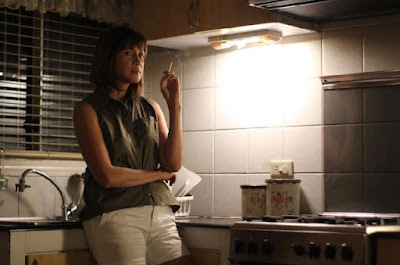 The story is quite simple and rides in the theme of failed relationship but the movie separates itself from being too generic with its attack but still having those one-liners that will definitely leave a mark. We all know that Director Dan Villegas is a talented filmmaker, and we witness here how he majestically transformed a stage musical into a full-length film. He is also gifted with brilliant stars who portrayed their characters not only with talent but adding a lot of heart to this project. 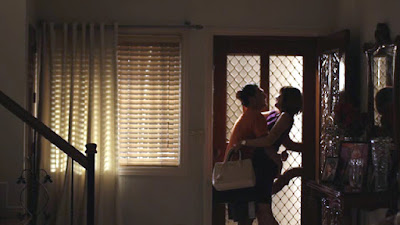 It clearly shows why Agot Isidro and Jojit Lorenzo walked away with the Best Actress and Best Actor awards. Both skillfully brought their respective roles to come to life, but it was Jojit Lorenzo, who impresses us the most. It is quite hard to portray a straight guy and gay dude with the same lines, but he actually made the audience feel that there is two Jojit present on the film. He managed to give justice to each sexuality and lands his lines perfectly right in front of the viewers. Anna Luna and Sandino Martin also made their presence felt and both gave a startling performance.

The editing was just pretty sick, especially in that last part. It was a beautiful whirlwind that glistens on the screen equipped with that heavy melody knocking in everyone's hearts. It was a charming scene even it shows a painful stage of a relationship.

Overall, Changing Partners is like a classic vinyl record that is finally transferred into an accessible medium to reach more audiences. It is a masterpiece deserved to be seen on the silver screen and be treasured by many.