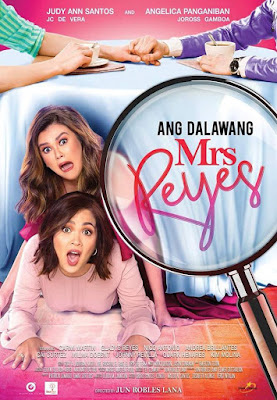 The film is about two ladies who begin an unlikely friendship to fight for their love for their husbands.  Lianne (Judy Ann Santos) is hoping that her instinct is wrong about her husband Gary (Joross Gamboa) who seems to have an affair with her co-worker while Cindy (Angelica Panganiban) tries to be the perfect wife to Felix (Jc De Vera)  and does everything by the book to make him happy. However, it turns out that their husbands are having an affair, and they left them searching for answers. Soon, the two hunts down their husbands and tries to save their relationships. 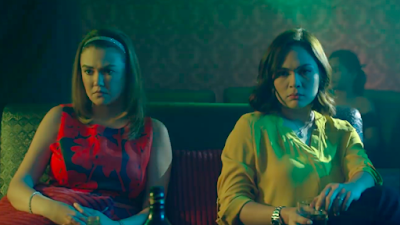 Many mainstream films offer an affair-related story line that is pretty much a trend now in these days. Ang Dalawang Mrs. Reyes also offers the same brand of material but with a new flavor and twist to make the entire thing fresh and smoking hot right out of the oven. It features a lot of comedic skits and rich dialogue that are filled with vulgar words delivered perfectly by its charming lead stars. There are plenty of laughs from start to finish and even some emotional strings to spice some things up. But even some of it tries to propel into a serious tone it still intentionally swings back to an enjoyable fun fair laughter for everyone.

All of this wouldn't be successful without its strong lead stars. Judy Ann Santos brings her bag of comedy with her and dropped it on the rights spots. She managed to deliver her lines efficiently and effectively sells her character's adversities. Angelica Panganiban, on the other hand, isn't new to this genre as comedy has always been her strongest asset. She delivers her punch lines perfectly and draws a lot of laughs whenever she hits that memorable lines. Both actress also displayed a great on-screen chemistry and complements each others talent. 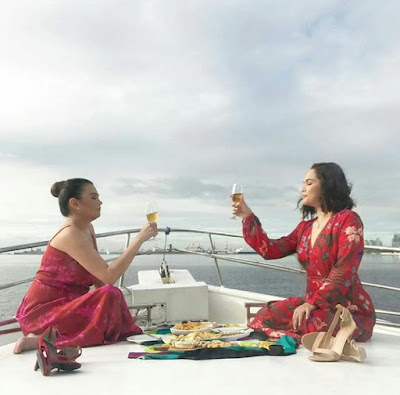 The supporting cast also did a nice job to back up the lead stars. The guys pretty much nailed everything as Joross Gamboa, Jc De Vera and Nico Antonio effortlessly sell their roles. Director Jun Robles Lana maximized the talent of each of the casts and made the film satisfying as a whole.

Overall, Ang Dalawang Mrs. Reyes rides on a talented pedigree of stars and director which skillfully resulted to a hilarious flick that reached its empowering potential to entertain.