“STAR WARS: THE LAST JEDI” First Screenings on December 13 to Start at 5PM

MANILA, Dec. 11, 2017 – Opening three days earlier than in the US, Lucasfilm’s Star Wars: The Last Jedi begins its roll-out in Philippine cinemas on Wednesday, Dec. 13 with screenings starting at 5 in the afternoon.

Fans are encouraged to buy their tickets in now at their favorite theaters to avoid missing out to be one of the first in the world to watch the eagerly anticipated sequel to Star Wars: The Force Awakens.

Meanwhile, Lucasfilm has released two featurettes to let fans in on the secrets behind the production.

The featurette “The World of The Last Jedi” explores the real-world locations behind the new planets in the story, and may be viewed below:


The second featurette, “Training Montage” shows how the cast prepared for their very physical roles.


In Lucasfilm’s Star Wars: The Last Jedi, the Skywalker saga continues as the heroes of The Force Awakens join the galactic legends in an epic adventure that unlocks age-old mysteries of the Force and shocking revelations of the past. 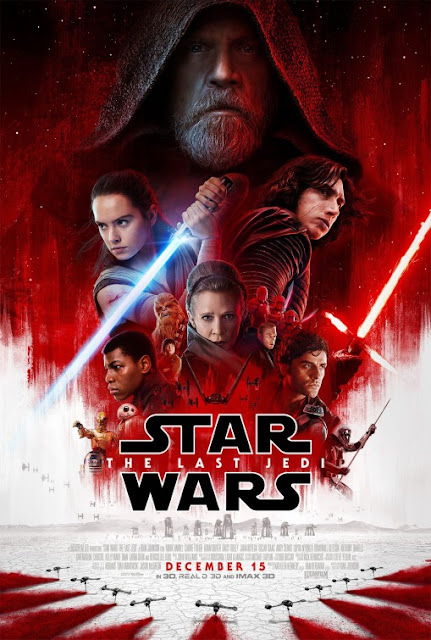