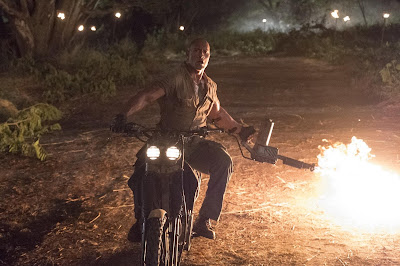 An archeologist and international explorer, Dr. Smolder Bravestone is the consummate action hero: fearless, faster than a speeding bullet, able to climb anything, exceptional skill with weapons – and he does it all with his trademark “smoldering intensity.”

His weaknesses? None. Who does that sound like? None other than Dwayne Johnson, who plays the role, in Columbia Pictures' upcoming action-adventure Jumanji: Welcome to the Jungle (in Philippine cinemas Monday, January 8.) 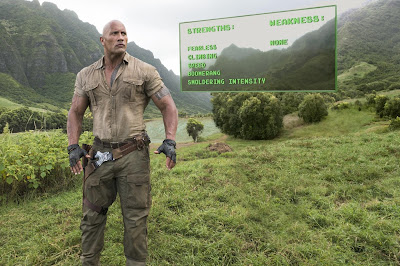 In the brand new adventure Jumanji: Welcome to the Jungle, four unlikely friends get sucked into the perilous world of Jumanji, and are transformed into avatars with unique skills. They’ll have to go on the most dangerous adventure of their lives, or they’ll be stuck in Jumanji forever…

Johnson relished the chance to play against type, a character completely unlike his persona as The Rock or any of the many action hero roles he has brought to life. “Spencer is the most wonderful, insecure, lovable, allergic to everything, fun character I’ve ever played,” says Johnson. “I’ve never had the opportunity to play a teenage boy. He’s not a big physical guy, he’s just little Spencer who morphs into me. I’m channeling this scared, little 16-year-old boy and it was a challenge.” 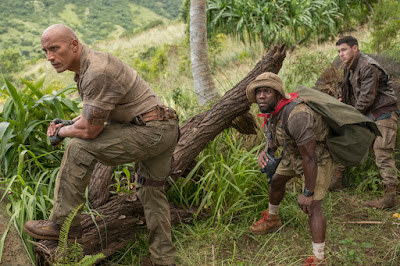 A challenge, because the whole movie hinges on audiences believing that Johnson is actually an anxious teenager. But Johnson says that even though today he is a confident, grown man, that wasn’t always the case. “Even when I was 16, I looked 46. I was six-foot-four and 245 pounds, and had a thick mustache – but whatever I looked like on the outside, on the inside I was still a teenager, trying to figure out who I was. So, I held onto that spirit of being a teenager – I wanted to make sure that everyone watching this movie was thinking ‘That’s Spencer’ and not ‘That’s the Rock.’”

“There’s truly not another actor in the world that would make this idea as much fun as it is with DJ,” says director Jake Kasdan. “And he committed himself to the role, fully. He totally embraced the chance to play with – and against – his persona. He absolutely captured this kid.” 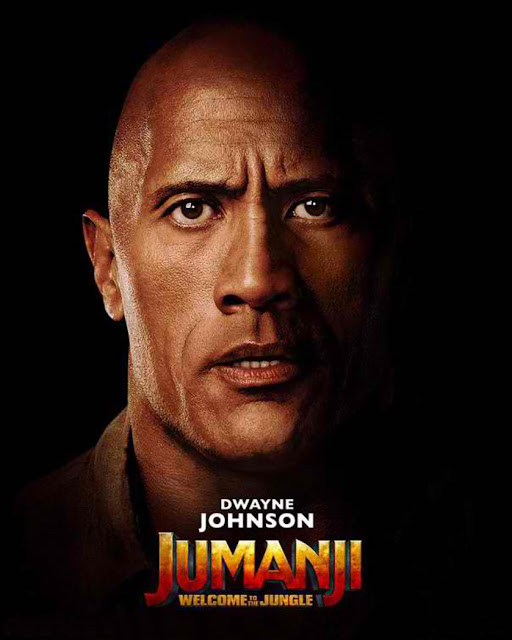