Watch The Full Music Video For Inigo Pascual's “REMEMBER ME” 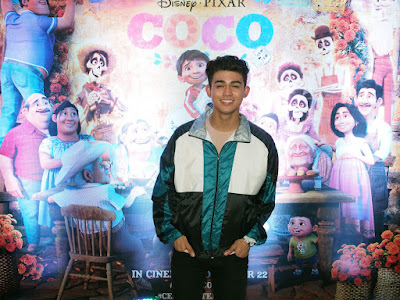 MANILA, Philippines, 18 November - The music video for Inigo Pascual’s version of “Remember Me,” the theme song from Disney•Pixar’s Coco, is now available for viewing on Vevo  http://youtu.be/2kx8AxkUHFI.
Shot on location in Fort San Pedro, Cebu City, the video will also be shown on Channel V starting today.
“I love this song,” Pascual told his fans after performing the song live for the first time at the Venice Piazza Grand Canal Mall on Wednesday, November 15. “As soon as I started my singing career, I knew I wanted to make an impact on my generation. I wanted to leave an imprint.” 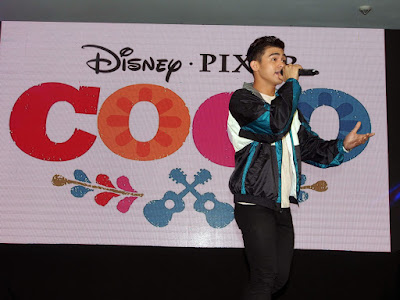 During the open forum with fans, Pascual shared that recording a Disney song is a dream come true for him.  “I grew up watching Disney and Pixar films, so to be associated with them through this song is a blessing. Every artist dreams of this, I can’t believe it came true for me.”
Explaining what makes the song special, the 20-year-old singer-composer said, “The song speaks about, ‘Remember me for the positive things I did, remember me even if I have to travel far.’ Make every second count. Be you, be yourself.”
“Remember Me,” the signature song from “Coco,” was composed by Kristen Anderson-Lopez and Robert Lopez, the Oscar-winning duo who created the songs for Walt Disney Animation Studios’ 2013 feature Frozen. 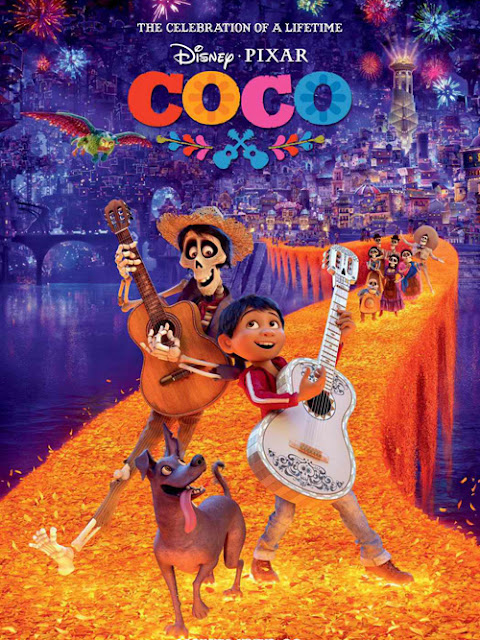